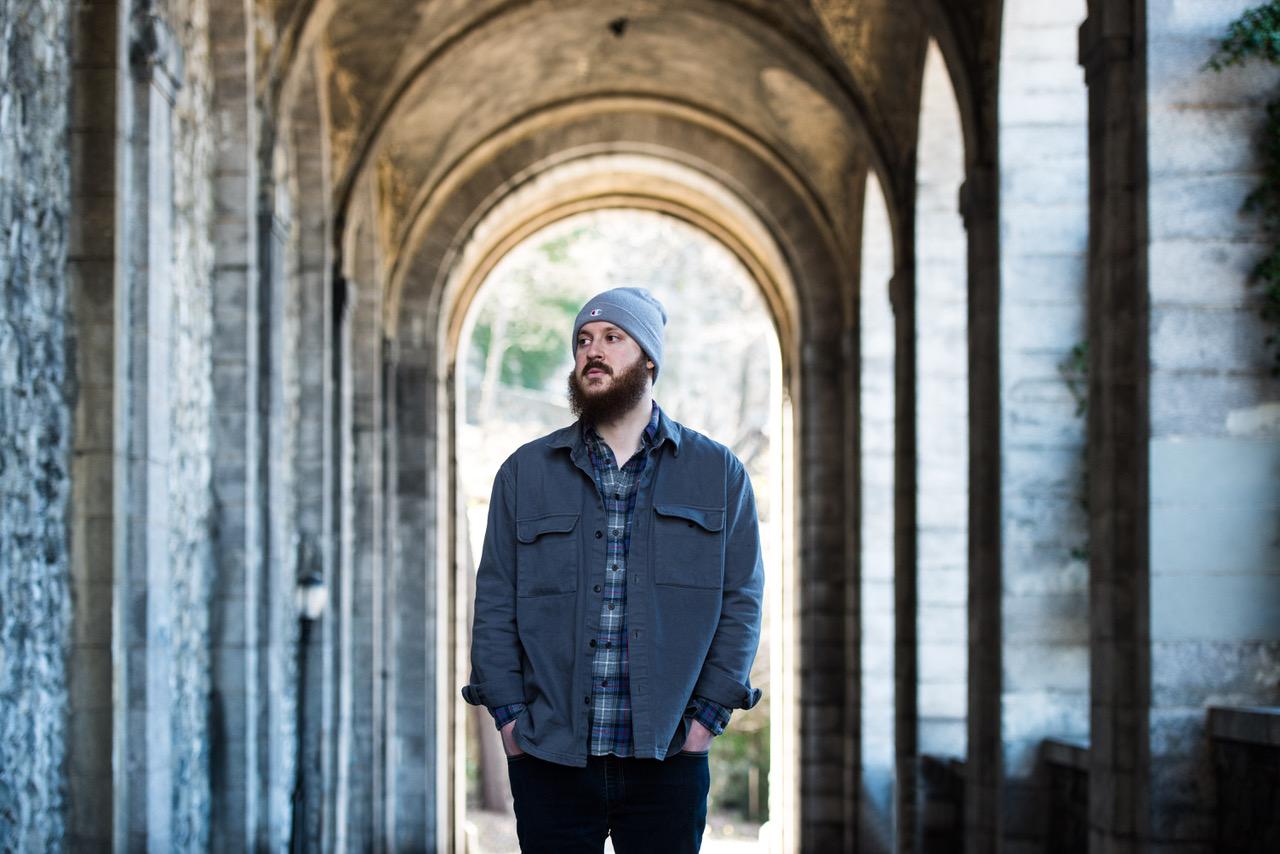 On April 5, New York-based songwriter and beatmaker spoony bard will release his new album Old Friends via his own spoony bard music. And today, Treble is premiering a new track from the album, titled “Megalixir.” It’s a psychedelic blend of fuzzy guitars, Flying Lotus-like space-age hip-hop beats, far-out synth-funk and voice samples. But once spoony begins singing, it all comes together in a dreamy, hazy manner that feels almost like shoegaze with sampled beats. It’s got grooves, yet it feels like a pleasant, funky video game hallucination. Listen to the spoony bard “Megalixir” stream below, and check out the album’s tracklist below.