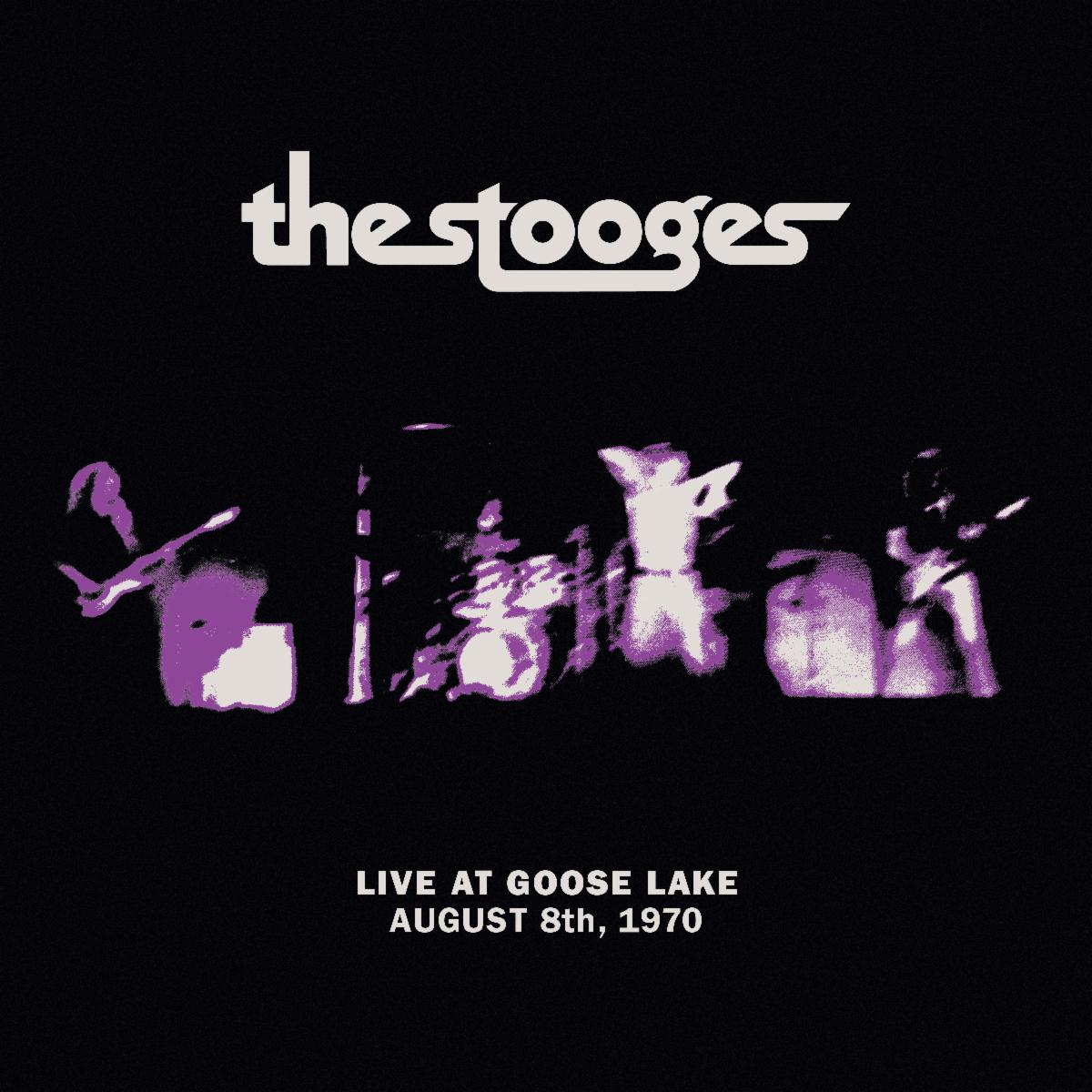 Third Man Records has announced the upcoming release of a Stooges live album, their last to feature the band’s original lineup. Live At Goose Lake: August 8, 1970, recorded direct from soundboard and previously unreleased, will be out on August 7. The performance was recorded shortly before the release of their iconic 1970 album Fun House. The album will also be released in two different colored vinyl variants: purple vinyl in a standard jacket, and cream-colored vinyl with a screen printed jacket. Find more information about it here, and hear “T.V. Eye” below.