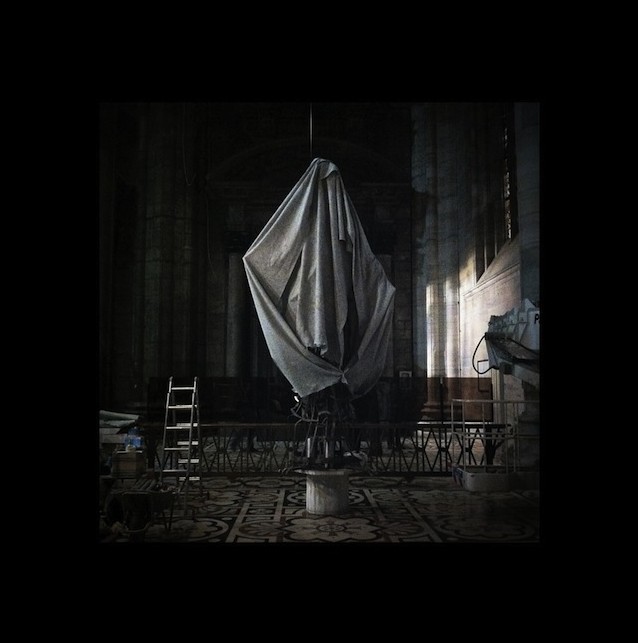 In October, Tim Hecker will release his new album, Virgins, via Kranky. We’re pretty excited about this — in fact, it’s one of our Most Anticipated Albums of the Fall. But this was all based on the speculative idea that it was going to be a stunning masterpiece of neoclassical ambience, rather than based on any actual evidence. But we have some evidence today, and it’s confirming our suspicions. The track is titled “Virginal II,” and it’s somewhere between Steve Reich’s Music For 18 Musicians and the disintegrating atmosphere of Hecker’s own Ravedeath, 1972. Give it a listen below, courtesy of Dummymag.