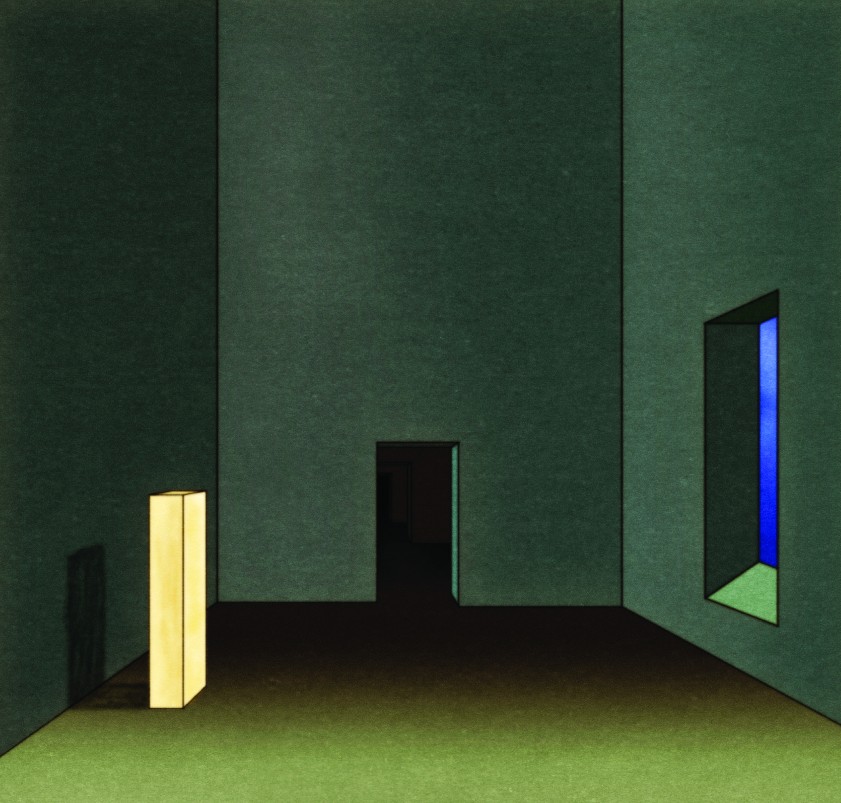 Brooklyn producer Daniel Lopatin has been responsible for some of the most impressive electronic and ambient recordings of the past several years, including 2010’s Returnal and 2011’s Replica. His latest full-length as Oneohtrix Point Never, R Plus Seven, promises even more exploration of bold atmospheric frontiers. It’s out next week, via Warp, but you can stream the album right now, in advance of its release, via NPR Music.