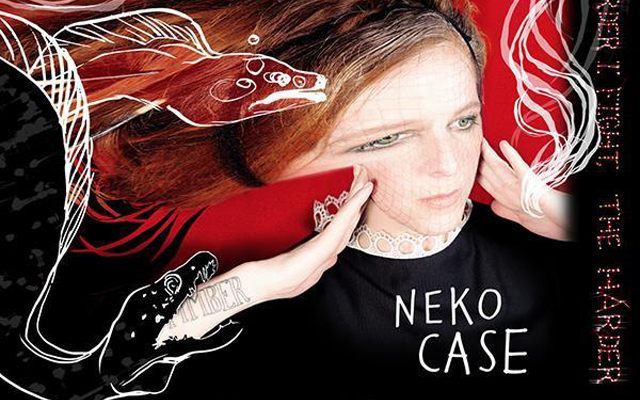 September is just around the corner, and with its arrival comes some high-profile record releases that a lot of us here at Treble are pretty darned excited about. Two of those albums are available to stream right now, via NPR Music.