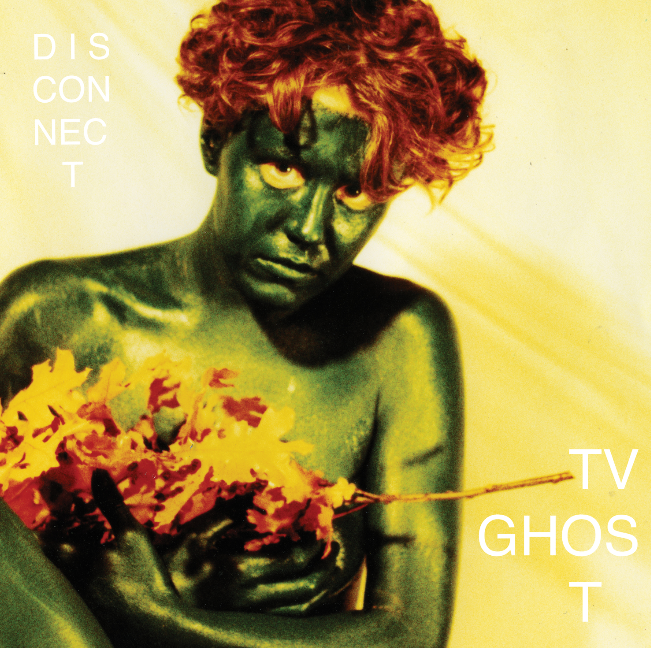 Next week, psychedelic post-punks TV Ghost will release their new album, Disconnect, via In the Red. It’s a cool, dark album, heavy on reverb and with shades of Can, The Birthday Party and everything in between. You can listen to the album early, however, via the embed below. The darkening of your summer begins now.