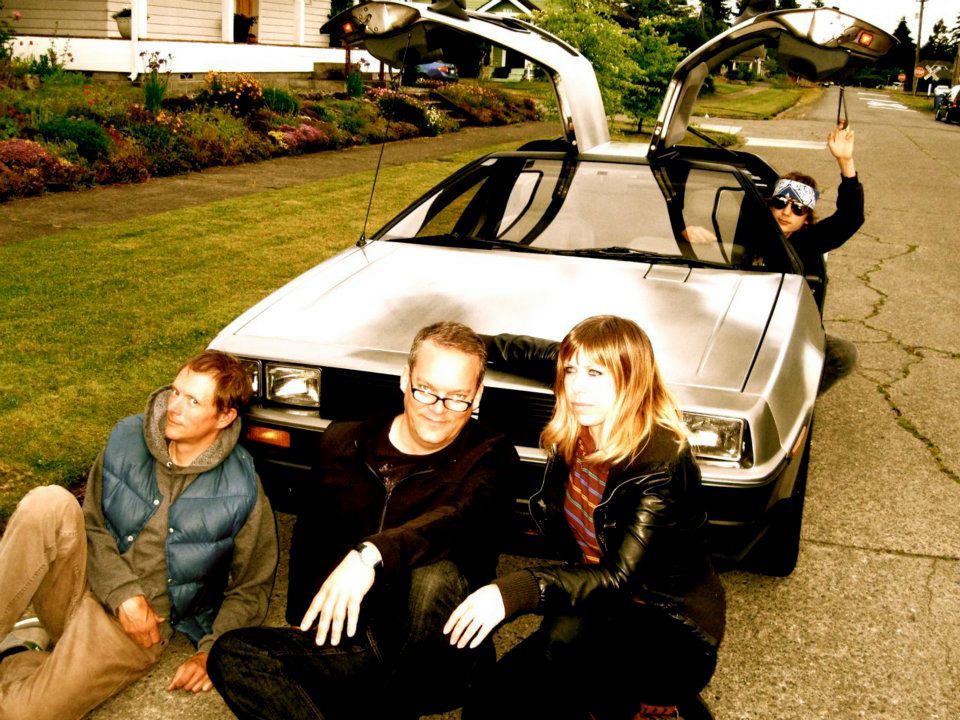 Survival Knife, a band featuring former members of Unwound Justin Trosper and Brandt Sandeno, have been playing shows in the Pacific Northwest for the past year or so, and now that there’s a little mileage logged, the group is planning to release some new music.

According to a story in the Weekly Volcano, the band will release a new 7-inch via Sub Pop, and in early summer, they will release another 7-inch single via Kill Rock Stars. No word on the details of those singles just yet, but you can check out a recording of the band’s first live show below, and while you’re at it, read our recent  interview with Trosper and his Unwound bandmates.