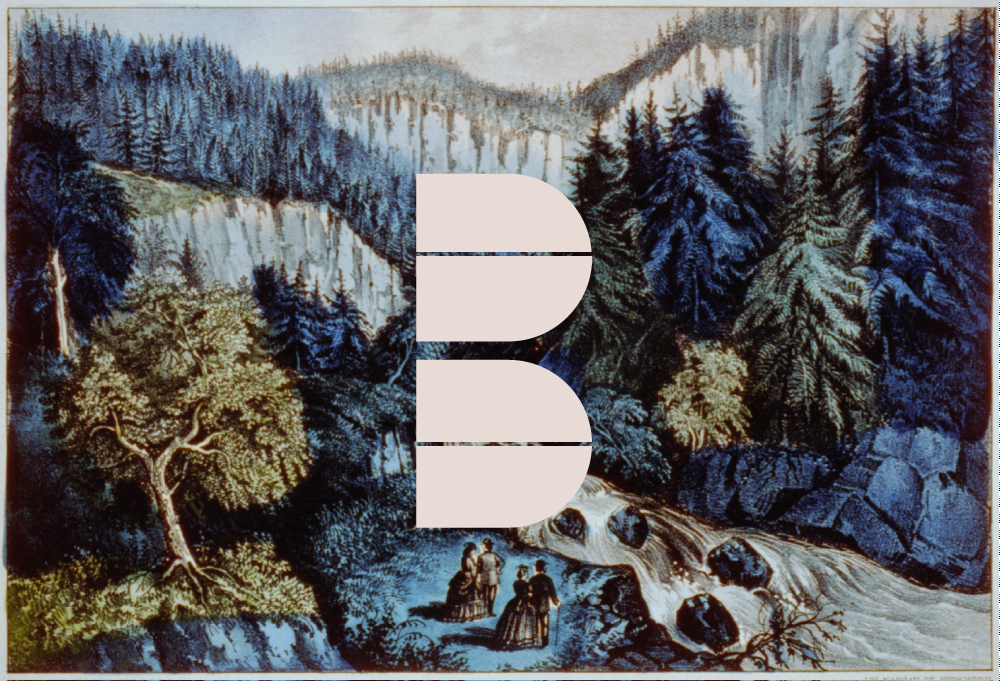 The annual Basilica Soundscape festival has become one of the more interesting musical events to watch each year, bringing together adventurous and disparate acts that go beyond musical performances to incorporate performance art and sound pieces as well. This year, the unique musical event will take place on Sept. 12 and 13 at Basilica Hudson — a factory from the 1880s located along the Hudson waterfront in New York.

Right now, early bird weekend passes to the festival are available for $50 at its website.