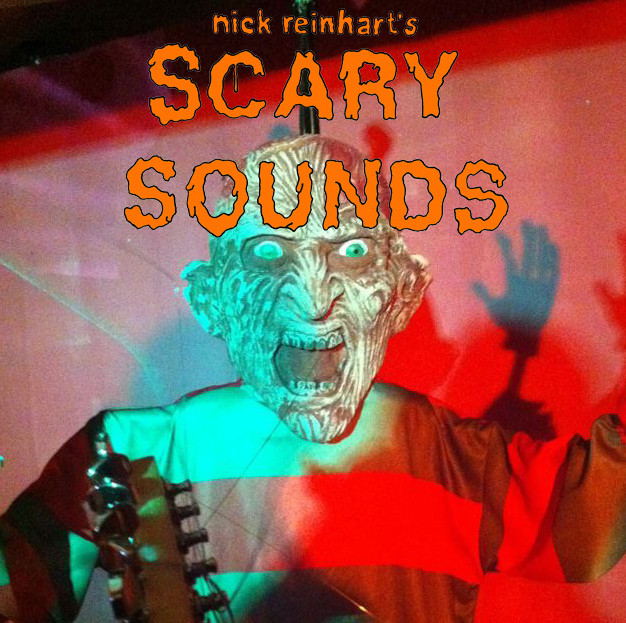 While you’re in the mood for scary music, here’s a fun one for you. Nick Reinhardt, guitarist in math rock band Tera Melos, has released a Halloween surprise this week. It’s called Scary Sounds, and it’s basically what it sounds like — a scary, dark ambient album, created entirely on guitar. It’s pretty legit, too. There’s lots of scary sounding songs on it, as well as titles like “Psychological Warfare,” “You’re Fucked” and “You’re Fucked II.”

On Reinhardt’s Bandcamp page, he explains, “it was important to make this recording a conscious and focused effort. in other words, it’s not just me hitting record and then farting around on my pedals. there was a lot of thought put into every sound created.”

Listen to “Your Abyss” below, and stream the full album at his Bandcamp page. Or buy it for $6.66.