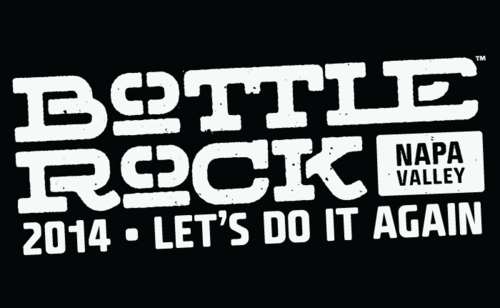 The annual Bottlerock festival in Napa Valley is taking place again on May 30 through June 1, and today announced its lineup via its website. Headlining the festival this year are goth-rock legends The Cure, newly reunited hip-hop duo Outkast, and country outlaw Eric Church.

The rest of the Bottlerock 2014 lineup is an interesting mix of indie rock bands, jam bands and ’90s nostalgia trips, which is less confusing from a ticket-sales standpoint than it is an audience perspective. Other bands playing the fest this year include Weezer, De La Soul, LL Cool J, Heart, TV on the Radio, M. Ward, Matt & Kim, Deerhunter, The Black Angels, Robert Earl Keen, Thee Oh Sees, Cracker, Camper Van Beethoven, Hurray For the Riff Raff, Keep Shelly in Athens, The Soft White Sixties and more. The Spin Doctors, too, apparently. See the full lineup (with more to be announced) via the poster below. 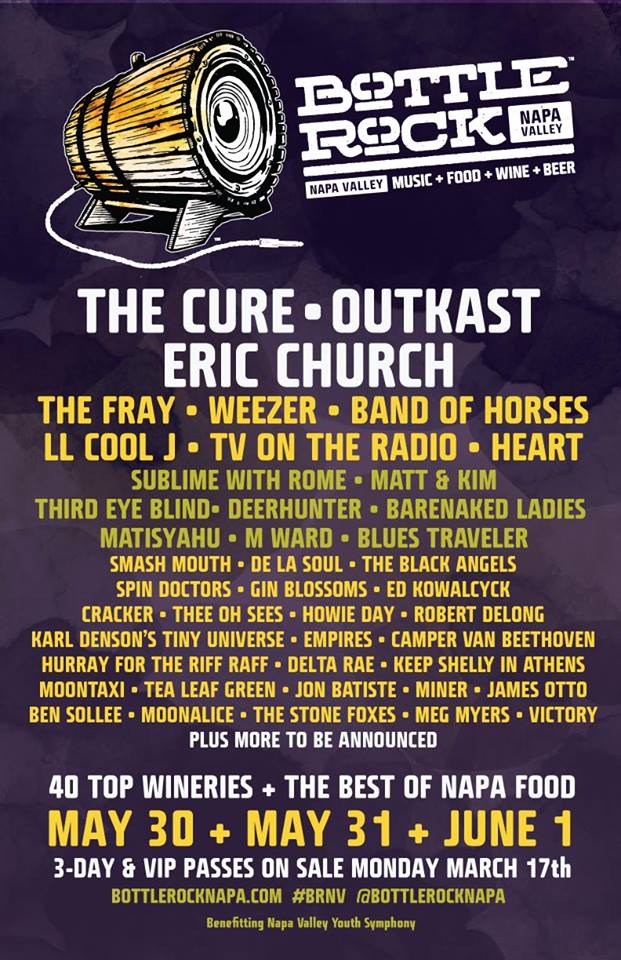