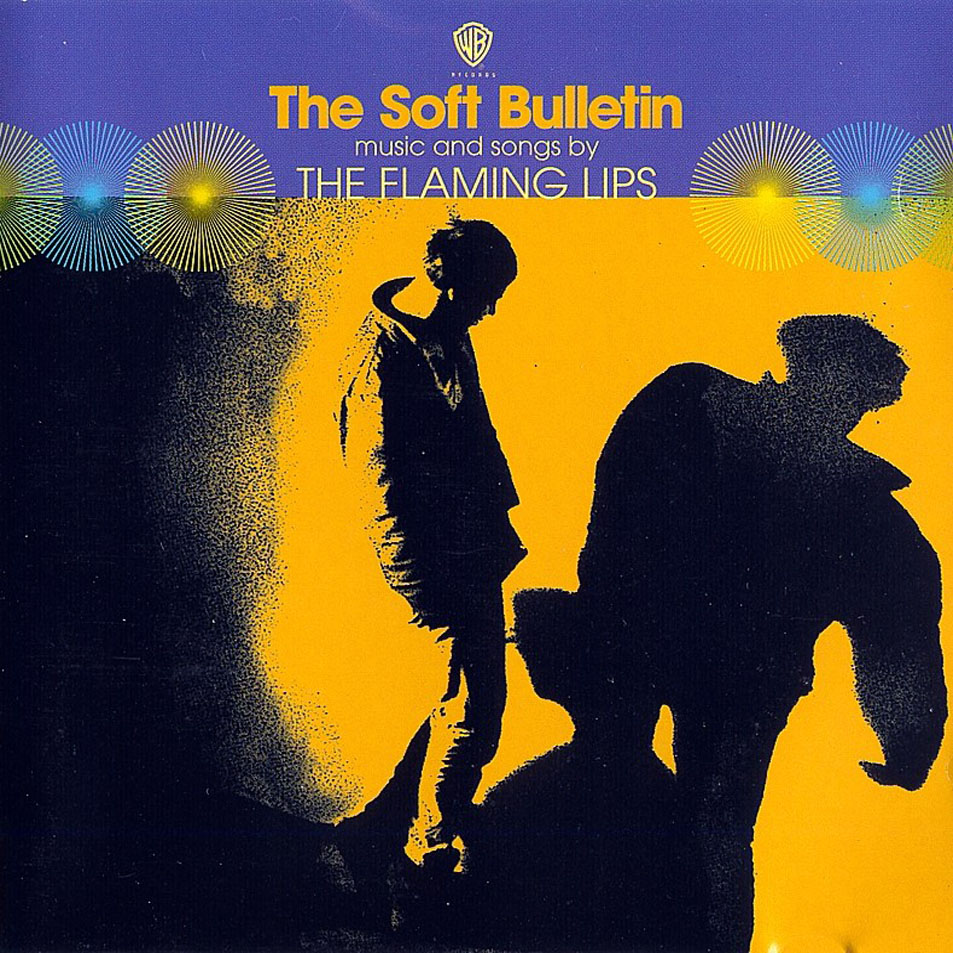 Before The Soft Bulletin was released, few would have thought that The Flaming Lips would be capable of creating an album of such beauty, joy, poignancy and unique value. Sure, there were glimpses of greatness in Transmission from the Satellite Heart and Hit To Death on the Future Head; even the mind-boggling mass of Zarieeka had its moments. No question, there was potential for The Flaming Lips to make a truly great album, but to make something so profoundly great as The Soft Bulletin? I’m sorry, but “She Don’t Use Jelly” doesn’t quite foretell that. The Soft Bulletin is a densely packed, multi-layered sonic landscape that is both plaintive and optimistic. More than anything, it’s an album that cherishes and celebrates life. I find that after almost every time I listen to it, I appreciate my time on this planet a little more.

The secret to The Soft Bulletin‘s success lies in producer Dave Fridmann. Since the release of The Soft Bulletin, Fridmann has been employed by a wide range of artists, from The Delgados to Sleater-Kinney, but I still believe that it’s his work with The Flaming Lips that shows exactly what kind of tricks he’s got up his sleeve. There’s a lot going on in these songs, layer upon layer of strings, drums, keys, you name it. But just as he did wonders with his own Mercury Rev’s Deserter’s Songs, Fridmann makes the songs sound dense but never muddled. It’s as close to a Spector-like Wall of Sound as indie rock can get.

The album kicks-off with swirly synths in a whopper of a go-getter track, “Race for the Prize.” It’s a carnival of a song, as Wayne Coyne sings about two scientists in his distinctive voice. But the song that really goes for the gusto is “A Spoonful Weighs a Ton.” It begins innocently enough, with fairy tale strings and a sunny atmosphere but leads into a fuzzed out bass and sharp drums that have been turned way up. It takes all that I have in me to not raise my hands to the sky as Coyne sings “they lifted up the sun!”

“The Spark That Bled” is another wonderfully beautiful and complex song. It’s almost a song in three movements as Coyne’s yearning and almost wounded vocals about his bleeding face. As he questions what has happened, the orchestra swells and settles into a fantastic groove, culminating in Coyne singing, triumphantly “I stood up and I said `yeah!‘” Similar to “A Spoonful Weighs a Ton” and the “they lifted up the sun!” line, you can’t help but sing along to that one and stand up yourself, even if that place happens to be your cubicle at work. At about 3:55 in, the song switches gears again, leading with sunny guitars, giving a more playful vibe before it closes with a repetition of the beginning coda.

Death and the fragility and wonder of life are a recurring theme in The Soft Bulletin as the band was reeling from recent obstacles. “The Spiderbite Song” in particular as Coyne sings about a spider bite: “when you got that spiderbite on your hand, I thought we would have to break up the band.” But of course, looking deeper, it’s not really about a spiderbite, but rather, about Steven Drozd’s heroin use, which almost caused him to have his arm amputated. “The Spiderbite Song” is the bad times of The Flaming Lips in song, as it also recounts bassist Michael Ivins near-fatal car accident (“when you had that accident in your car, the whole thing just seemed really too bizarre“). Coyne’s child-like warbles give the song an irreverent undertone, but as he sings, “well, I’m glad that it didn’t destroy you, how sad that would be/ Cause if it destroyed you, it would destroy me,” his relief and gratefulness is truly genuine.

“What is the Light?” is a spectacularly great track propelled by minimal thumping then kicking off to a stuttering drumbeat. It’s one of the most spiritually uplifting songs on the track with Coyne singing “love is the place that you’re drawn to.” Less successful but by no means bad is “The Observer.” The instrumental is spare and haunting, you just kind of have to be in the mood to listen to it. But “The Observer” just leads into the best track on the album, “Waitin’ for a Superman.” Inspired by the then-recent death of his father, Wayne Coyne delivers understated yet emotional vocals. It is a simply sweet song with a wonderful melody, particularly the well-placed bells and trumpet blasts.

Death comes up again in “Suddenly Everything Has Changed” about the fragility of human life. Though it’s really about how death lurks as every corner, it’s amazingly upbeat. “Feeling Yourself Disintegrate” explores the same thought with remedial beat boxing and lots and lots of reverb.

Though The Soft Bulletin dwells quite a bit on death and mortality, it is remarkably upbeat; it’s what makes the album and The Flaming Lips so great. It gives you the reality of the nature of life, but The Flaming Lips show that there’s still so much to appreciate. The Soft Bulletin is probably one of the most life-affirming records I’ve heard and its message is infectious. It’s an album that you can pick up when you’re down and it just puts everything in perspective and lightens your load. The overall message? Love life, live to the fullest, rejoice. 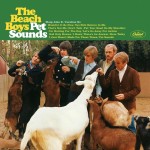 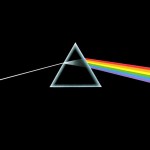 Pink Floyd – Dark Side of the Moon