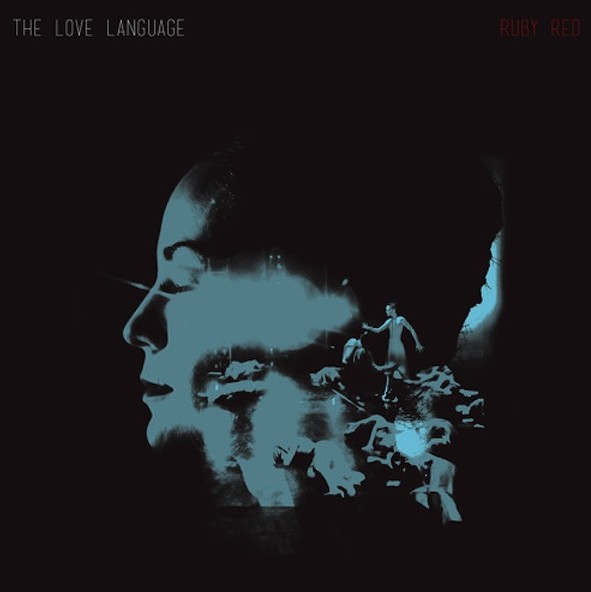 North Carolina indie rocker Stuart McLamb, aka The Love Language, returns this year after a three-year absence with Ruby Red, his follow-up to 2010’s Libraries. Ruby Red will be released July 23 via Merge Records.

McLamb recorded the album partially in Raleigh artist space Ruby Red with Engineer BJ Burton, before finishing it in Black Mountain, N.C. Per a press release, McLamb says, “Songs were scrawled with lungs full of mountain air, colored with spilled wine, and seasoned with the drawbars of a thrift store organ and tape echo.”

That’s the artwork above, and the tracklist is printed below, along with a stream of new track “Calm Down.”