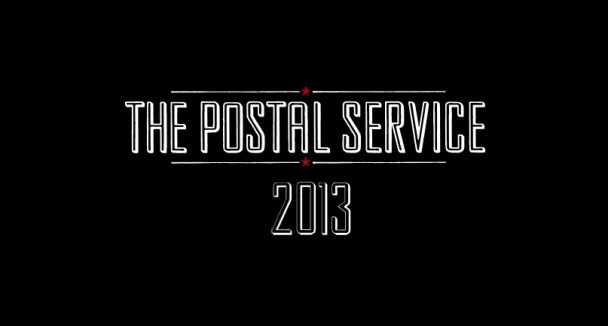 With the news that  Jimmy Tamborello and Ben Gibbard have reunited as The Postal Service comes the inevitable announcement that the duo will be touring in support of the 10th anniversary reissue of their lone album, 2003’s Give Up.

The duo will hit major festivals Coachella and Primavera Sound, and their touring band will include Laura Burhenn of Mynabirds and Georgie James, and Jenny Lewis of Rilo Kiley, who originally performed on the duo’s album.