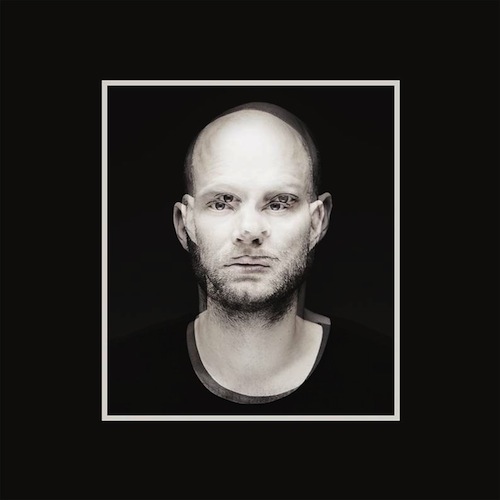 Love Me, the title of Tomas Barfod’s second album implores. But who are we supposed to love? It’s almost impossible to really know Barfod through his music: he seems happiest lurking in the background, drumming and producing for the Danish pop-punk band WhoMadeWho or, as is this case with this album, creating instrumental tracks and sending them to others artists so that they can add their own vocals and personalities. The clearest image of Barfod his music gives us isn’t too far removed from the spectrally blurred photograph that serves as Love Me’s cover: a presence we can’t quite focus on, can’t quite know. That’s not to say that Love Me isn’t a worthwhile listen. It’s full of distinctively catchy pop songs that will likely stick in your head for days — but often, that feels like the accomplishment of his collaborators rather than Barfod himself.

This could almost pass as a Nina Kinert solo album: the singer appears on the album’s four most single-ready tracks. That’s her voice providing the free-flowing melody of lead single “Pulsing,” effortlessly gliding over Barfod’s bass-heavy production. It’s the radio single if this album has one, though “Busy Baby,” the second track featuring the single, is more dramatically arranged and possibly even catchier — easily the best track on the album. Kinert’s vocal harmonies define those songs — along with the solid cuts “Aftermath” and “Waiting For Us” — and for twenty minutes of this album’s 45-minute runtime, she wrests the spotlight from Barfod’s production. She does it easily, assuredly; when she tours with him this fall, it’s hard to imagine the focus not being on her. Considering that they mostly collaborated via email — Barfod admits in interviews that he still hasn’t met many of this album’s collaborators in person yet — that’s a laudable achievement.

Barfod more easily holds his own against the other collaborators. On album opener “Bell House,” his hushed production (complete with James Blake-style bubbling synths buried in the mix) is certainly more distinctive than singer Luke Temple, while Jeppe Kjellberg’s voice is modulated to the point of being part of the production than not. But when the vocalists start to mesh fully with the production, the album is at its weakest: “Sell You,” which features Night Beds’ Bryan Batt, just feels unnecessary, while singer Pell lends the album’s closer “Lost” an angsty, reverb-laden croon that makes the entire track feel like a discarded Kid Cudi B-side. (“Honey,” which features a lilting vocal by Sleep Party People, is a clear exception, perfectly complementing Barfod’s shivering, shifting production).

When Barfod’s production is allowed to stand alone, as it is on “Mandalay” and the curiously named “Destiny’s Child” (which, as far as I can tell, bears no clear reference to the R&B trio), it becomes dreamy and lilting, like a cross-section of Bonobo and Four Tet. It’s hardly distinctive, and it doesn’t reveal any new aspects of Barfod’s personality, but it stands on its own.

Love Me works, though, because nothing seems too out of place. Barfod’s production might not be unique, but it works as a glue that holds together a record full of disparate songs, from catchy club music to indie pop to slightly more IDM-leaning tracks. If anything the album is just an example of Barfod’s skill as a talented, behind-the-scenes producer, even if it doesn’t provide enough personality or sonic distinction to make us love, rather than simply admire him.