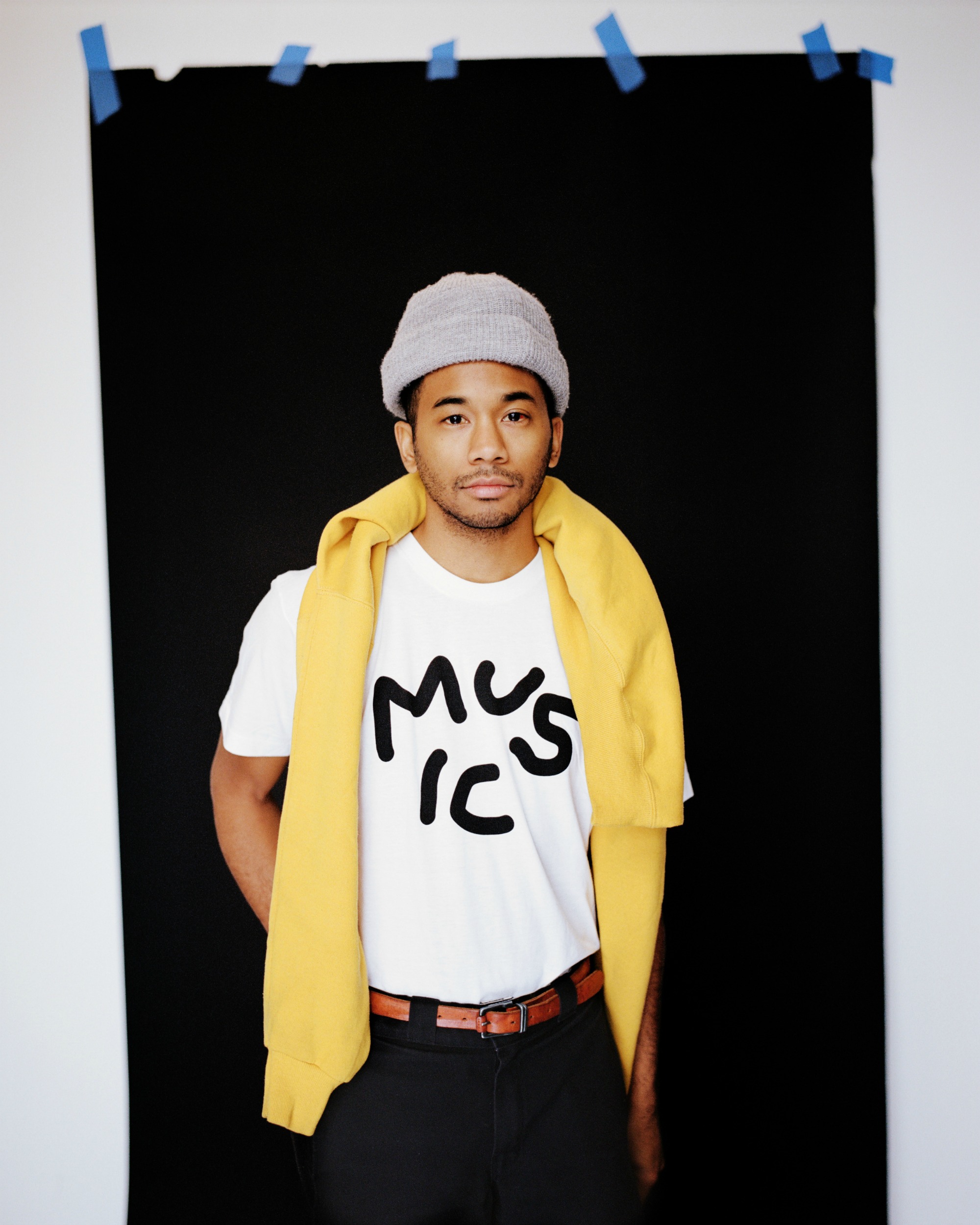 Toro y Moi has just announced a fall tour. Chaz Bundick will be hitting up cities throughout North America in November, as well as on a handful of dates in August and September. The dates are an extension of his tour behind 2017’s Boo Boo. He’s also planning on releasing a new album 2019. Take a look at his upcoming tour dates below.