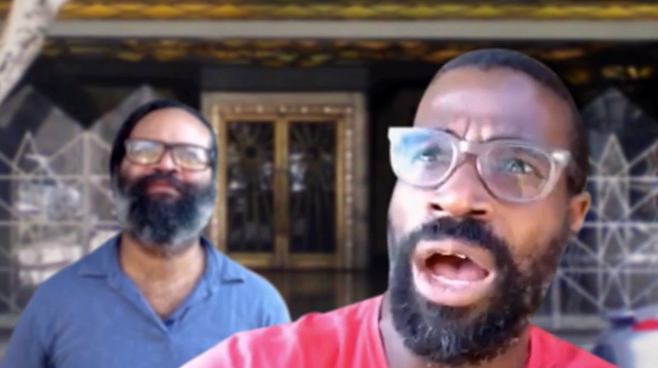 TV on the Radio recently released a new single, titled “Mercy,” via Dave Sitek’s label, Federal Prism. And while it, for the time being, doesn’t indicate any follow-up to 2011’s Nine Types of Light, it does now have a new video, which premiered via Rolling Stone. The clip involves stop-motion animation, planets and other fun stuff. Watch it below.