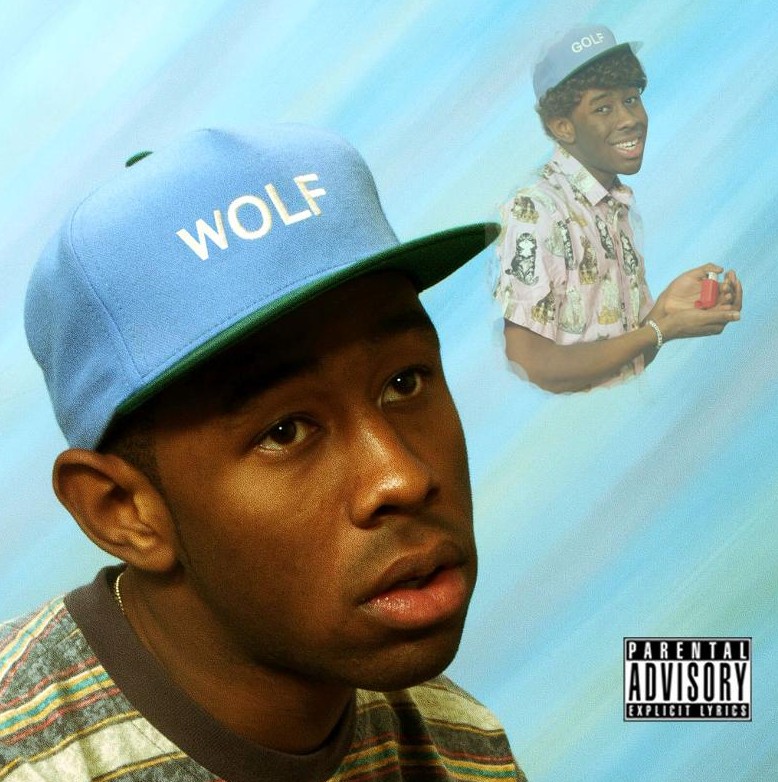 Tyler, the Creator has been doing a pretty good job of keeping the details of Wolf, his follow-up to 2011’s Goblin, under wraps. Recently a tracklist started circulating, which featured Dave Matthews, though that turned out to be fake. Yet there are still some noteworthy guests on the new album by the Odd Future emcee, including Erykah Badu, and Stereolab’s Laetitia Sadier. Check it out below.

Wolf is out April 2.