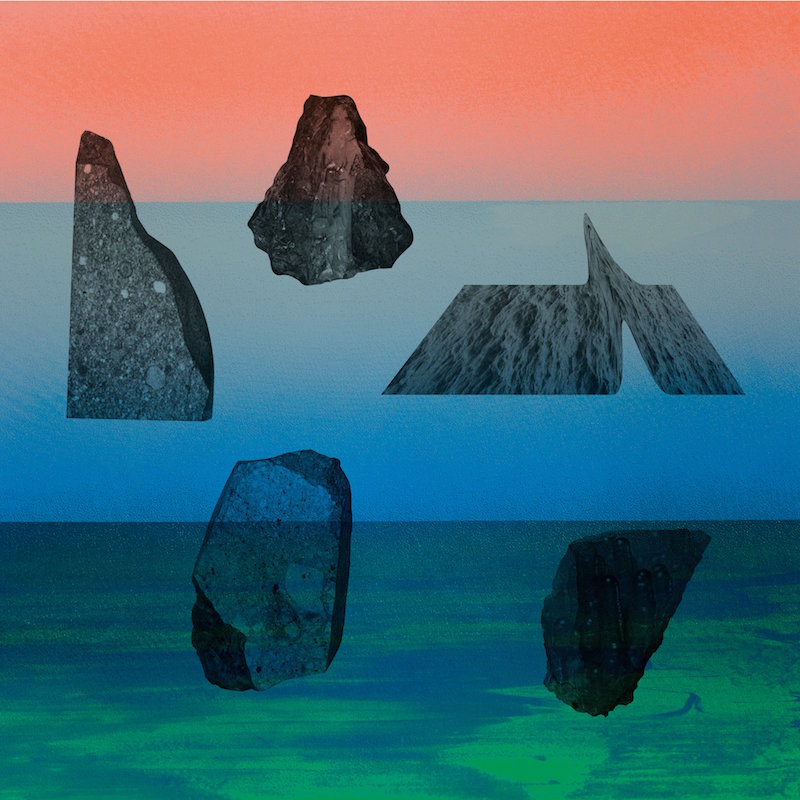 Ultramarine are a curious group. Over the past nearly 30 years, they have produced a scant five records, of which this is their fifth. And yet, within the world of ambient and post-prog electronic music, their esteem is nearly unparalleled. What deepens this curiosity is, despite their high regard, they are not especially influential, seeing few groups follow in their footsteps despite the consistent acclaim of their work. A very brief history of the group would read: Their breakout debut record, Every Man And Woman Is A Star, set them on track to join ’90s electronic contemporaries The Orb and Aphex Twin in the stratosphere of the genre while their followup, the folk-prog United Kingdoms featuring famed Soft Machine drummer and solo artist Robert Wyatt on vocals, sank them to be perpetual high-esteem but low-influence players.

The weight of this seems not to bother the group on Signals Into Space. There is a scene in the novel Neuromancer where the main characters journey to space, for science fiction reasons, and find themselves temporarily in a space station entirely run by Rastafarians who rattled the steel of the ship with loud, dense dub. This record does not feel far apart from that, an airy and loose set of ambient dub embroidered at times with a haunting vocal here or a lonely, curving sax there. Of interest to contemporary music historians is that music like this was also a key inspiration to the formulation of vaporwave, albeit here without the glitch and plunder. Instead, what emerge are serene ambient drones built from minimal components, on which one or two instruments embroider. This embroidery is suffused with space, short phrases or single notes ringing out, letting the texture and fiber and timbre take center stage as opposed to discrete melodicism.

The cover depicts a number of stones, transparent, seemingly sliced apart by photoshop and overlaid against an eerie but calming green-blue sea horizon. This image captures well the tenor of the record, which tends to suspend solid objects against a bed of pillowy synthesizers laden with echo and reverb. Rhythmic touches are often either entirely absent or delivered in a chilled out half-time jazzy touch, establishing a gentle bony structure rather than some throbbing techno piece. In headphones, the swarm and swell of the synths reminds of certain shoegaze groups that draw from electronic music, pushing up and rattling your bones with bass and ambient rattle while hi-hats and trumpet sing easy behind.

This builds to a tremendous experience of space in music, a three-dimensional structure that comes clear with good speaker setup or decent headphones. You can hear why Ultramarine’s records take as long as they do, spending great time making tiny touches placed just so, reverberate with precise intent. It feels like being immersed in the center of a sound sculpture, watching the spare melodies arc and swirl and throb around you. Like jazz, the focus is less the discrete lines and more the interplay. It’s easy to want, while listening to this record, something more solid and tangible to hang your hat on. But music like this tends to err on the side of the dissociative anyway. The way that, like Talk Talk’s later records, the melodies and momentum dissolve into a sea of post-jazz/post-prog ambient music, gentle lapping waves of recurring sound begging by repetition to add or subtract elements.

Ultimately, there is very little you can do to pitch this kind of chill-out record to someone who is uninitiated. What could be said is that if you are interested in ambient music, dub, prog, or jazz, it is worth investigating. For anyone else: a good set of headphones, a good book, and time. Enter space. 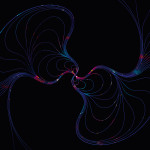 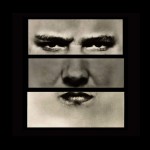