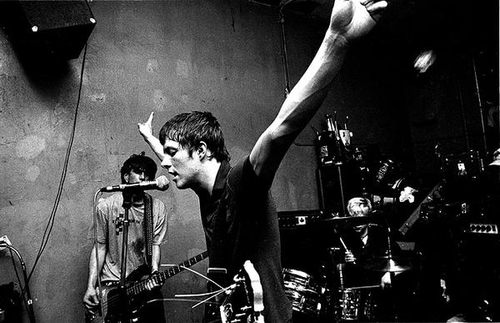 The Numero Group, the label behind such impressive and expansive reissues like Codeine’s When I See the Sun box set, has announced it will reissue the complete discography of Washington state post-hardcore band Unwound this fall. The reissue set will include all of the band’s albums: Unwound, Fake Train, New Plastic Ideas, The Future of What, Repetition, Challenge for a Civilized Society and their chapter-ending double disc masterpiece, 2001’s Leaves Turn Inside You.  Each album will be expanded, with full remasters, bonus tracks and extra liner notes. No actual release date has been given as of yet, but in the meantime, there’s another Unwound related reissue in the works to serve as a preview of the reissue campaign.

On Record Store Day, the label will issue a previously unreleased album by Giant Henry, the band that featured Unwound’s Justin Trosper and Vern Rumsey. Big Baby was recorded in drummer Brandt Sandeno’s parents’ basement in 1991, and will be hand-screened with three different cover variants.

Here’s what Trosper says of the album:

Tumwater High has always been known as a ‘redneck’ school. People took football and AC/DC equally seriously. The smoking area was rich in facial hair. We were into punk rock but we weren’t really ‘punk.’ We thought punk was funny. After all, this was the late-’80s. Post-punk was a memory, and everything was totally damaged and weird. We were kind of more with the times than the catalog-punks with mohawks and bondage pants. 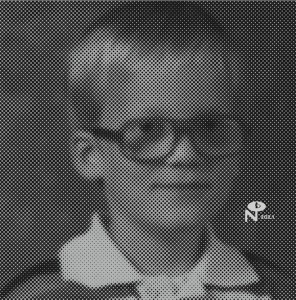