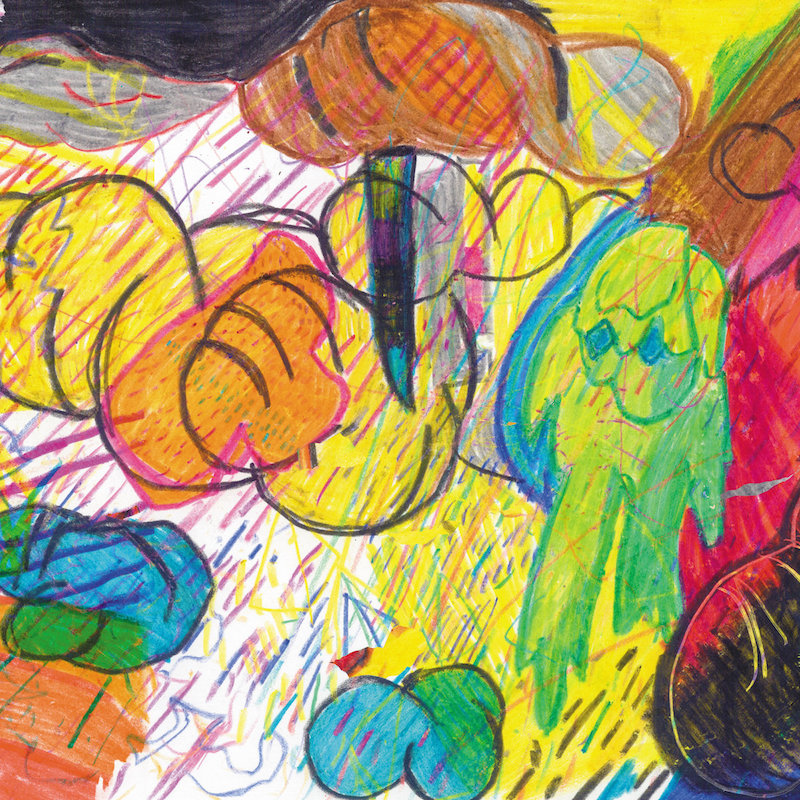 It’s frustrating in a way to discuss Vennart. Not because of the quality of the music; they deliver an excellent, mature, yet emotionally vibrant, multicolored set of indie/prog tunes here, existing in the same contemporary progressive music space of Radiohead, Pineapple Thief, The Dear Hunter and (formerly) Porcupine Tree. It is frustrating instead because the record serves as continuation of a now-6-LP evolving body of work, first released under the name Oceansize for the first four before morphing into this new configuration for the last two. The process of that morphology is simple enough: a fruitful musical relationship derailed by intense backstage personnel issues caused largely by drugs, and the way that undermined both solidarity and forward momentum for the group. But, a few years later, the players who could still stand to be together and still worked fruitfully convened this new group and delivered a “debut” record that felt aesthetically as much like a new beginning as it did merely the newest chapter for that overall sonic vision, which remained largely unchanged from project to project.

The aforementioned aesthetic shift was largely in subtracting post-rock and replacing it with synths and pushing to the fore the post-Nirvana sense of alternative rock guitarcraft. Oceansize, early on, sounded a bit like Incubus and Radiohead forming a supergroup, with songs broken up by pleasant post-rock progressive meandering. By the end of that group’s lifespan, that meandering had taken a more central role, having been honed to a more deliberate and at times minimalist sense of rhythmic displacement and tension-and-release carried out over a long time frame, not so much built against crescendos. It was around this time that the coming synthwork began being pushed to the fore, with former third-guitarist Gambler, who also features in Vennart, switching to predominantly playing piano and the like, offering a clearly tie both to proper prog and also to more immediate forms like pop-rock. The break between that former group and this one also seems to have informed the music, with time spent in Biffy Clyro as a touring player for frontman Mike Vennart and various piano-centric and pop-format projects for the other players.

What we receive on Plastic Sea, the second album of this altered lineup, is a matured set of contemporary prog songs. They’ve played long enough to remember those initiating impulses: hearing Nirvana on the radio pushed right up against those early Radiohead singles, discovering weirdo prog for the first time in your parents’ basement, attending your first punk and then from that your first experimental music show. But they temper those with the ear of a mature player, one that knows from experience the limits to which you can comfortably take, say, an instrumental break or devolutions of a lyrical line, knows well how to marry gorgeous and stirring synths and strings against grainy, imperfect and human sounding distorted electric guitars, and knows where and when to place a human voice over all of it to make it more emotionally accessible.

That’s perhaps the biggest change between this record and some of those previous ones from these players. Save for the debut of this group, 2015’s The Demon Joke, these songs and the record as a whole are a great deal more immediately accessible than anything they’ve done before. And they’ve made the songs accessible not by chucking their experiments out the door; nearly every song is in an odd-time, sections move unevenly one to another, and long stretches pass without what feels like a chorus. What has changed instead is that their delivery is no longer predicated on keeping people out of the emotional center and impulses of these moves, but in making them legible to outsiders. Playing on stage with modern greats Biffy Clyro and thinking about how different that was from the frustrated momentum of Oceansize seemed to set in; Vennart want to make music from their heart, but that also want people to get it. It’s gorgeous music, some of the best contemporary alt and prog rock have to offer—here’s hoping the experiment is successful, and people finally turn on to it. 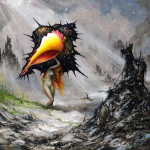 Circa Survive – The Amulet