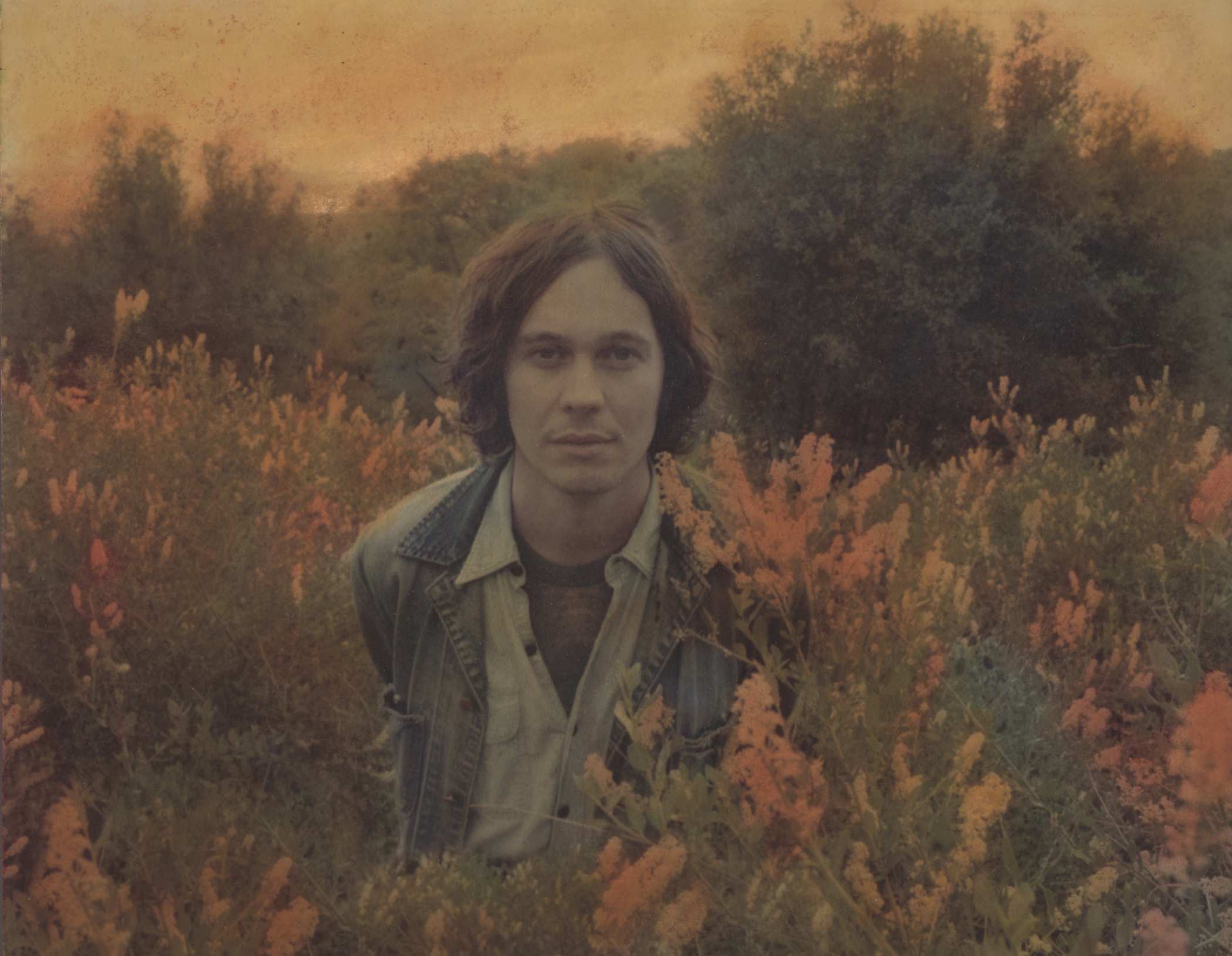 On Aug. 13, Georgia dream pop outfit Washed Out will release Paracosm, the follow-up to 2011’s Within and Without, via Sub Pop. The title is a reference to fantasy lands, as used to describe settings like C.S. Lewis’ Narnia and J.R.R. Tolkien’s Middle Earth.

The album also represents a broadening palette for Washed Out songwriter Ernest Greene, who reportedly used more than 50 different musical instruments on the album, most notably vintage keyboards and synths such as Mellotron, Chamberlin, Novatron, and Optigan.

Check out the tracklist and album trailer below.