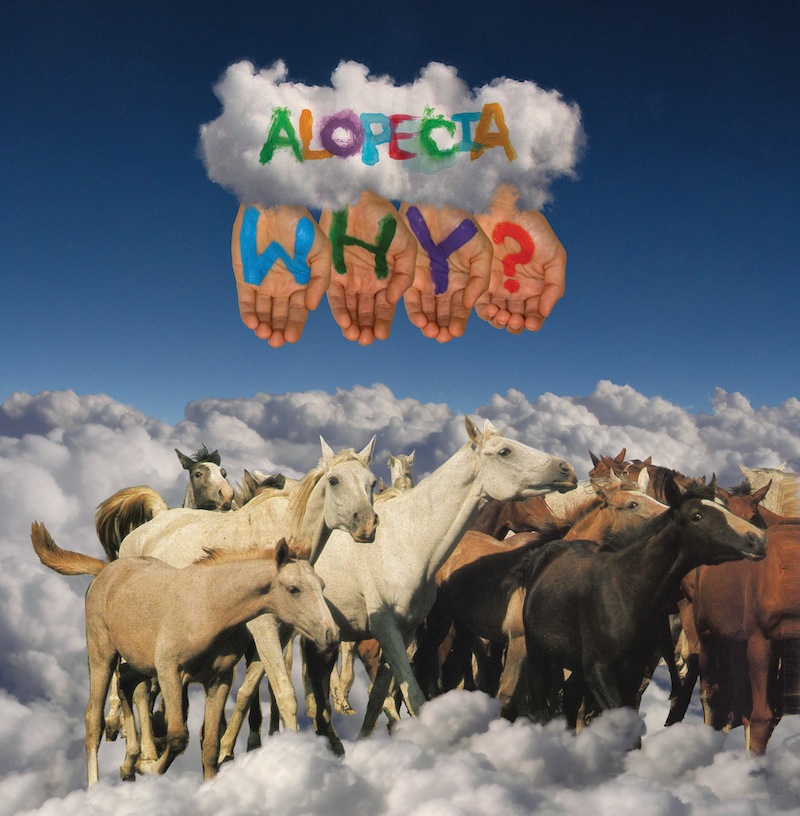 From early, experimental hip-hop records like Oaklandazulasylum to more recent forays into pop, such as the excellent Elephant Eyelash, nothing in Why?‘s discography makes much sense from a genre standpoint. Either too peculiar to be rap or too avant garde to be rock, or even too pop to be avant garde, Why? is more like a venn diagram than an actual representation of an existing style. Different aspects of certain sounds swirl into one blanket sphere, but by and large, Why? is what it is, primarily for what it refuses to be, that is anything too easy or convenient.

It is important, however, not to confuse this with being willfully difficult. While Why? is still a diverse patchwork of spoken word, indie rock and electronic pop music, the Bay Area trio (which was once a quartet and before that, just Yoni Wolf, in case you were wondering) has crafted both their most immediately accessible and strongest album to date in Alopecia. It’s still all over the place stylistically, maybe even more so than the group has been on past albums. There are pretty, melodic nuggets of pop perfection. And yet there are remnants of Wolf’s past in cLOUDDEAD, with distorted beats and abstract samples woven beneath spoken-word verses. They shouldn’t fit together so well, but the contrast between the songs just strengthens their bonds.

Right off the bat, “The Vowels Pt. 2” is one of the strongest songs in the entire Why? catalog. With echoing handclaps and tambourine filling the speakers with ominous atmosphere, Wolf begins his dark narration, declaring “I’m not a ladies’ man I’m a landmine, filming my own fake death.” It’s a pop(ish) song, but Wolf’s background in hip-hop makes his delivery far more interesting for the rhythmic staircase it erects. “Good Friday” starts with looking at black and Puerto Rican porn, because of longing for “what your dad don’t got“, and then quickly becomes a descent into the most vile caverns of human perversity without losing its sense of fun.

I can’t decide whether the line “yours is a funeral I’d fly to from anywhere” is sincere and sweet or extremely mean and fucked up—the confusing duality is merely part of Wolf’s M.O.; it doesn’t stop at the music. “These Few Presidents,” from which the line in question comes, is a wonderful drum machine pop track, though it merely sets up the atmosphere for single “The Hollows,” a dark and haunting pop tune more in the vein of Xiu Xiu than anything Anticon. The layers of piano on “Song of the Sad Assassin” is stunning and enormous, while “Fatalist Palmistry” is easily the catchiest song the group has written, ever. While so many critics were quick to compare Elephant Eyelash to Pavement, this is far closer, but I’d probably say later Guided by Voices or one of the artists from the Elephant Six collective. It’s an indie sensibility Why? employ, but it’s a strange and psychedelic one.

Why? still isn’t going for straightforwardness or simplicity. That’s just not what they’re about. There are simpler songs, and there are straightforward songs, but in the context of an album, Why? is more about interwoven contrast and complex narratives, and making music that sounds good, above all, even when it never adheres to any logically coherent approach. Great art doesn’t need to make perfect sense. 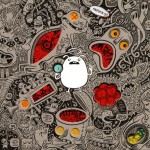 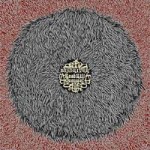 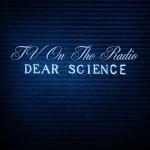