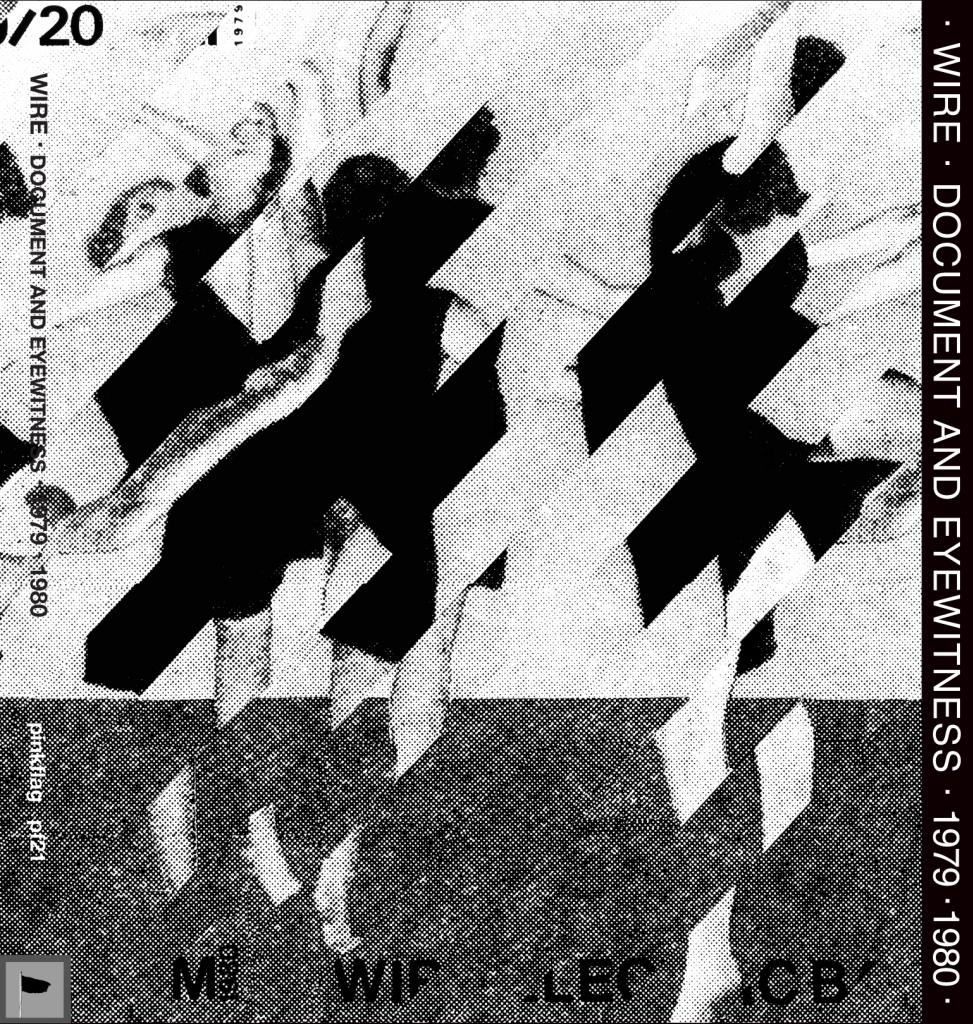 Post-punk legends Wire once recorded a bizarre, experimental and highly controversial live album in 1980, after the release of their classic album 154, at the Electric Ballroom, titled Document and Eyewitness. The band’s setlist (a heavy portion of which was reworked for last year’s Change Becomes Us) was composed mostly of new and under-rehearsed material, and it didn’t go over particularly well with the crowd. Some reacted with hostility, and this didn’t entirely have to do with the music itself; the band incorporated elements of performance art into the show, including wearing morris-dancing bells, beekeeper’s veils, beating a gas cooker with a hammer and other odd props and stunts.

However, the recording of the album has gained somewhat legendary status, perhaps because of how poorly the show was received, but more likely because of the bold art-rock sounds the group was exploring at the time. On Aug. 18, Wire’s Pink Flag label will reissue the album as a double-LP, featuring the original tracklist, as well as bonus material from other — more straightforward — band gigs recorded in 1979. Check out the tracklist below.