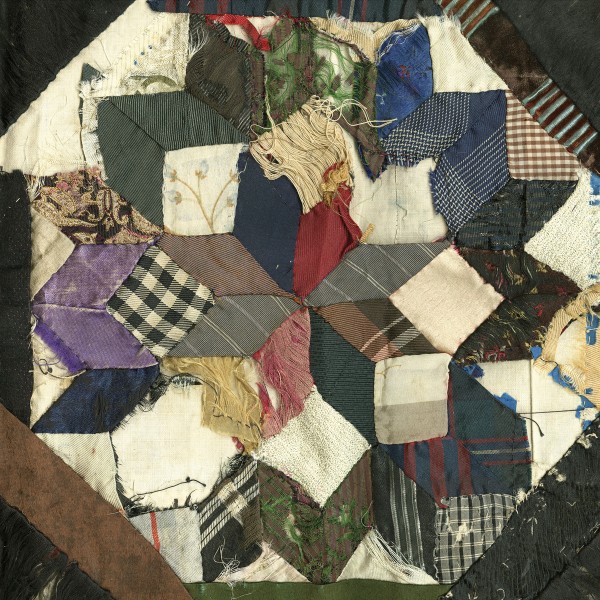 Since fronting Denver’s 16 Horsepower in the ’90s — and to a lesser extent, its predecessor The Denver Gentlemen — David Eugene Edwards’ name has become synonymous with a particularly dark and abrasive style of Americana. The singer/songwriter has never been one to be guided by anything other than his own intense vision, which has led him to create haunting folk albums like 2006’s Mosaic, or punk-edged alt-country classics like 1998’s Low Estate. And despite having developed a large cult audience as a key figure in developing the “Denver sound,” he’s quick to express humility or genuine surprise about anyone’s interest in the music he makes. “I don’t expect people to like what I do,” he told Westword in 2011.

While it’s important to preface that there are countless reasons to celebrate the music that Edwards makes, he has a point. His music as Wovenhand (and to a lesser extent 16 Horsepower) is challenging for traditional notions of what pop music is and where it can comfortably exist. In other words, he occupies a niche that few other artists do. One of the greatest inspirations behind his songwriting is his Christian faith, but he’s far more likely to perform alongside acts like Tool or Swans than a CCM star. Even Sounds Familyre, which released some of Wovenhand’s records, felt like a peculiar fit. The quirky indie pop of Danielson Famile and chamber-pop of Sufjan Stevens never aligned comfortably with Edwards’ ominous visions. His songs don’t reflect the sound of great joy or hope, but rather of the heavy burdens of personal struggle — of walking the righteous path even when its strewn with pestilence and decay.

Given Edwards’ history, it’s only marginally surprising to discover that his newest album as Wovenhand, Refractory Obdurate, has been released through Deathwish Inc., the New England-based label co-founded by Jacob Bannon of Salem hardcore legends Converge. Wovenhand isn’t a metal or hardcore band by any recognizable measure, but there’s nonetheless been an incredibly heavy aspect to Edwards’ music, and it’s arguably at its most roaring and powerful here. One of the loudest records in Edwards’ catalog, Refractory Obdurate is Edwards at his fiercest, calling upon the most incendiary fire and brimstone he can conjure in the service of one hell of an invigorating listen.

The sprightly gallop of opening track “Corsicana Clip” offers a just-so-slightly lighter entry point to Refractory Obdurate‘s intense descent into soul-shaking, blood- and sweat-stained dirges. But it’s not long before his spooky baritone guides the way down a fiery path. “Who gave you a heart such as this?” he asks, introducing a badass guitar riff over the old-timey acoustic plucks. The heavy pummel of drums that open “Masonic Youth” certainly feel like they could be in a metal song, and there’s even something kind of superhuman about how he describes his own internal struggle in its chorus: “This darkness does not want me/ It refuses to hold me.” He reading of the title of “My Good Shepherd” turns scriptural inspiration into a post-punk anthem, and “Field of Hedon” revs with a searing urgency, feedback squealing and guitars chugging.

A fair amount of the imagery on Refractory Obdurate comes from Old Testament writings — something that Treble recently explored in greater depth — which is a fitting complement to the explosive sonic treatments that exist in Edwards’ songs. It seems only natural to hear mention of Judgment Day in the stormy noise-rock onslaught of “Hiss,” for instance. Go back and study the earliest books of the Bible and you’ll find depravity, violence and a pretty terrifying depiction of the creator. You can hear it in the level of drama and discordance that Edwards creates here — a powerful reflection of visions both awesome and terrible.