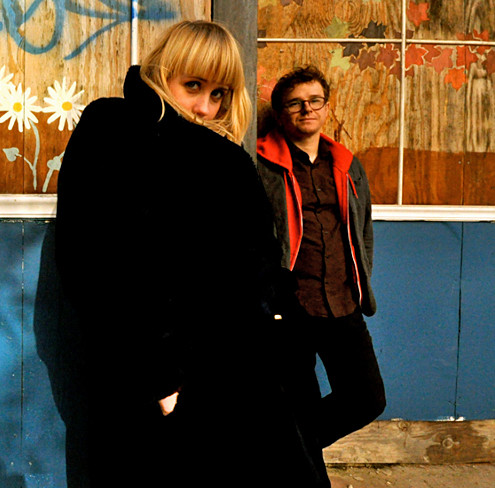 Spin reports that Baltimore duo Wye Oak are currently at work on their fourth album and follow-up to 2011’s Civilian. Expected to be released in 2014 via Merge, the new album apparently features “not a lick of guitar.”

Singer Jenn Wasner tells Spin that she plays bass on the album, and drummer Andy Stack handles most of the melodies via keyboards.

The idea was really appealing to me because we had sort of hit a wall, just with the complete and total excess of touring that we had done, the use and overuse of that format,” Wasner tells Spin. “It tainted the guitar for me and I was finding it really, really hard to get anything out of it from a writing perspective. I wasn’t excited about it — too much baggage. It just felt tired to me.”

The album was recorded in Portland, where the band now resides, and will feature 10 tracks. For more details read Spin’s interview with the band.