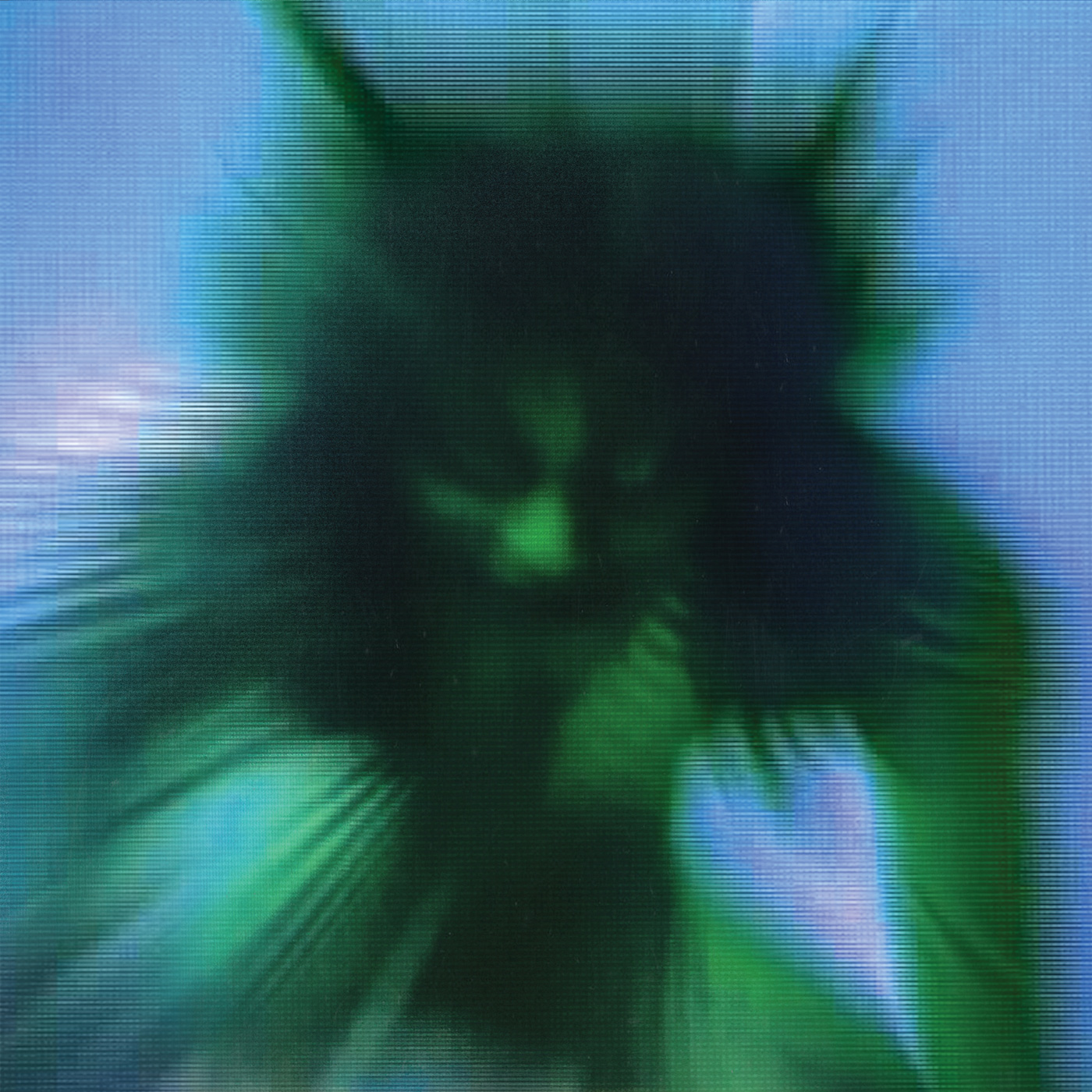 Experimental artist Yves Tumor recently released a pair of singles via Warp Records, including “Licking An Orchid” and the outstanding “Noid,” which we named an Essential Track. Today, however, Tumor has just released new album Safe in the Hands of Love without any pre-announcement. The album features those two tracks, as well as eight other songs that reveal his evolution from dark, avant garde electronics into a diverse art-pop sound. Physical editions will be released on October 12, and pre-order is available here. Take a look at the tracklist below.

Yves Tumor Safe in the Hands of Love tracklist:

1. Faith In Nothing Except In Salvation
2. Economy of Freedom
3. Honesty
4. Noid
5. Licking an Orchid ft James K
6. Lifetime
7. Hope in Suffering (Escaping Oblivion & Overcoming Powerlessness) ft. Oxhy, Puce Mary
8. Recognizing the Enemy
9. All The Love We Have Now
10. Let The Lioness In You Flow Freely