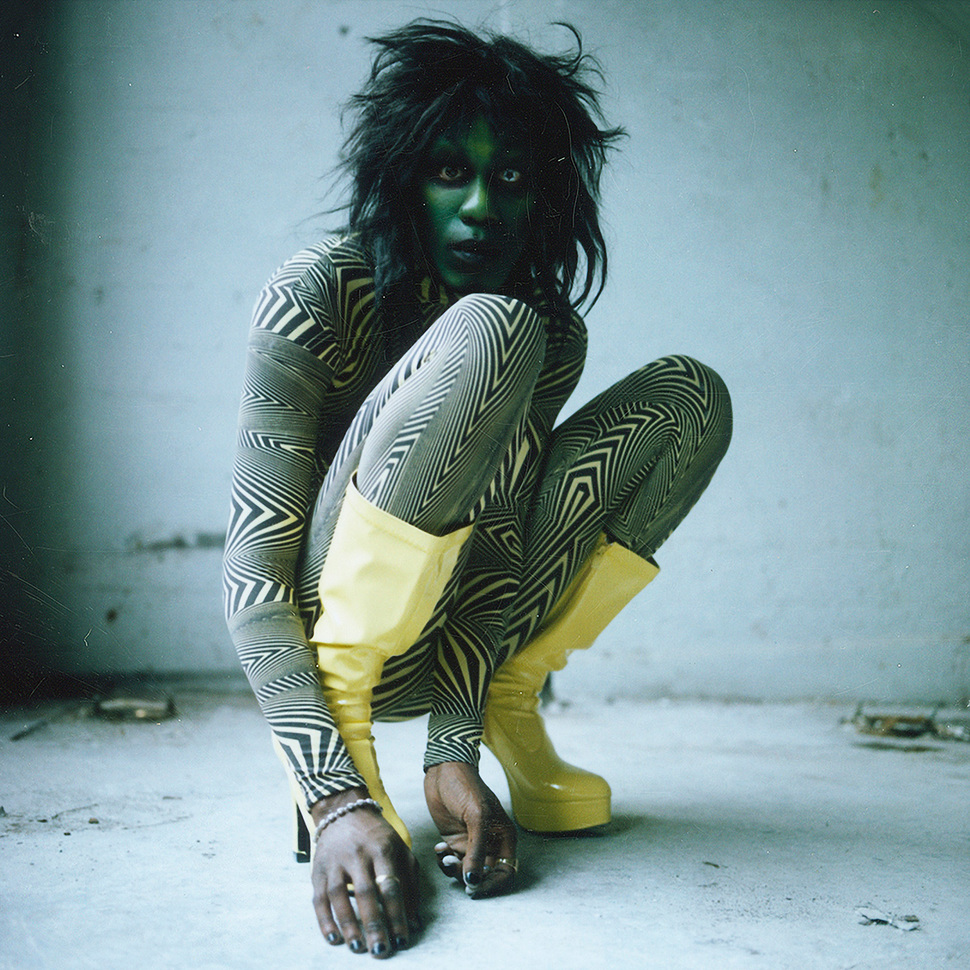 If Miami-based avant gardist Yves Tumor is known for anything, it’s certainly not accessible, hook-heavy indie pop. On releases such as 2016’s Serpent Music and last year’s Experiencing the Deposit of Faith, his sound veered far from all things pop, occupying a darkly abstract space between ambient and industrial. All of which made a potential partnership with Warp Records—purveyors of three decades’ worth of innovations in electronic music—seem perfectly natural. What neither Yves Tumor nor Warp let on was that this would potentially open up the experimental artist to a potentially new direction, which on “Noid” means electronics-heavy indie pop, big on beats and melody. For someone with no prior knowledge of Yves Tumor’s past recordings, it does little to suggest his background in post-industrial art pieces. For those who came in on the ground floor, it might come across as “baffling,” as FACT put it.

Tumor’s really good at it, though. The beat-laden pop music he creates isn’t by any means bound by commercial trends, but rather sounds tied to vintage 4AD or Mute Records, employing the dreamy cut-and-paste sounds of a group like A.R. Kane. It’s blissful in its collage of sounds, but it harbors something more sinister within. Tumor sings, “Sister, mother, brother father/Have you looked outside?/I’m scared for my life,” echoing perhaps a kind of wariness of the kind of hateful chaos that’s become a tragic norm of late. It’s a peculiar celebration amid his expressions of paranoia, ending with chants of “9-1-1.” Between the lines, it’s harrowing, but on the whole it’s as vibrant as pop music gets.

Out now via Warp Records.