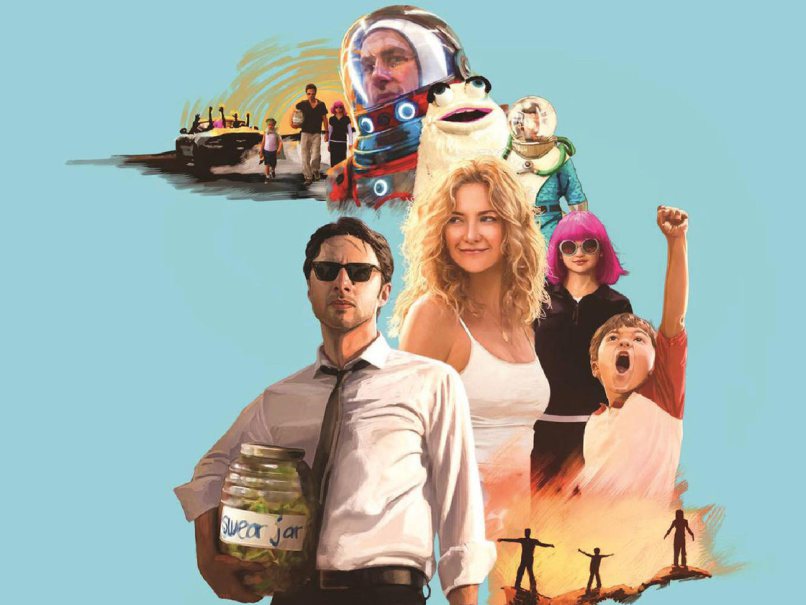 The pairing of The Shins and Zach Braff made for a runaway success in 2004 with Braff’s hit film Garden State, and now, ten years later, the Shins are part of another new Braff project. Braff’s new film, Wish I Was Here, will be released July 18, and its soundtrack — out July 15th on CD, and Aug. 8 on vinyl — features new music from The Shins, Bon Iver and a collaboration between Cat Power and Coldplay, as well as classic tracks from Paul Simon and Badly Drawn Boy.

Check out the tracklist for the album below, and listen to the new Shins song, “So Now What,” at NPR Music.

Wish I Was Here soundtrack: