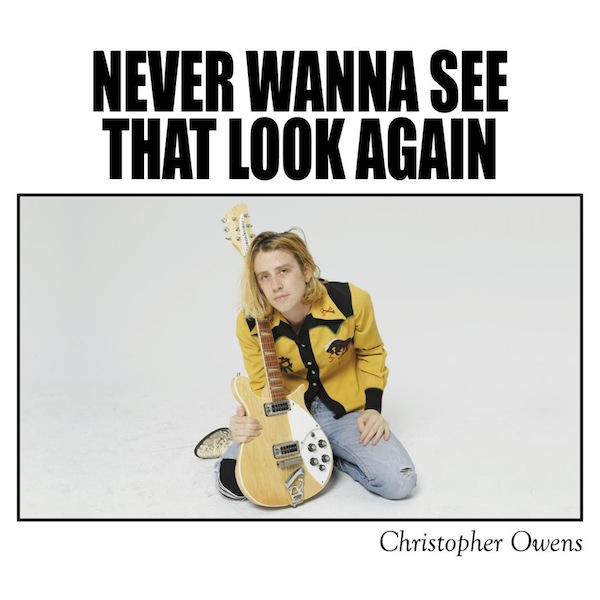 On Sept. 29, former Girls frontman Christopher Owens is releasing A New Testament, his follow-up to last year’s Lysandre, via Turnstile. And today, we get to hear some of that album in the form of new single “Never Wanna See That Look Again.” Stream it below, and check out Owens’ upcoming fall tour dates.