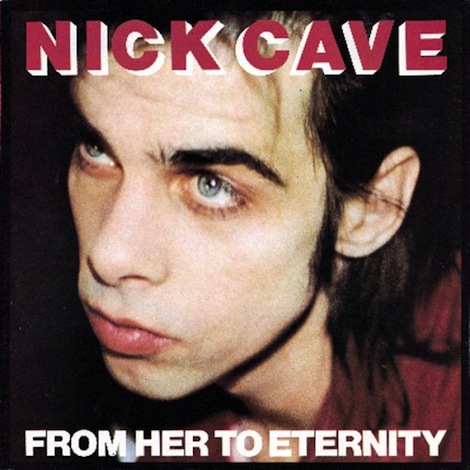 Nick Cave and the Bad Seeds has announced that Mute Records will reissue the group’s entire catalog on vinyl. As fans probably know all too well, with the exception of last year’s Push the Sky Away, the group’s discography is a bit difficult to track down on vinyl — and if you do happen to find some of these titles, they’re going to cost a pretty substantial wad of cash. But starting this month, 14 of the iconic art-rock (or goth, or punk blues) band’s albums will be pressed and released on LP in non-sequential increments. The first group will arrive on Oct. 27, including fan favorites From Her to Eternity and Your Funeral… My Trial. The next two batches will arrive on Nov. 17 and Nov. 24, respectively, and the remaining titles will be released in 2015.

A lot of the biggest title’s in the band’s catalog (like Tender Prey and Let Love In) are included in that 2015 batch, so they’re building up some suspense for this one, but it sounds like it’ll be worth the wait. After all, Nick Cave is one of the most consistently compelling songwriters of the last 30 years — and put on the best show I saw in the last decade. Check out the Nick Cave and the Bad Seeds vinyl reissues release schedule below.

Kicking Against The Pricks