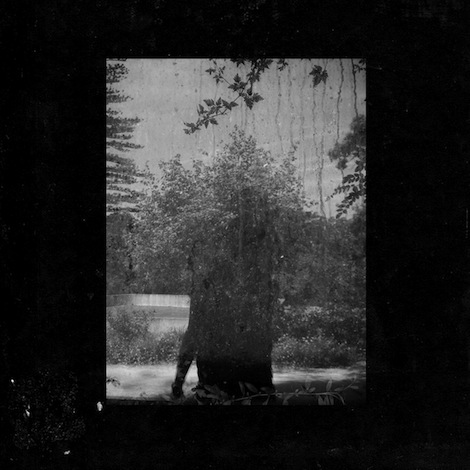 There’s a good chance you’ll be listening to a lot of creepy, scary, intense or supernatural-themed music on Halloween, but on Oct. 31, there’s also going to be a new release from one of the most consistently impressive ambient-folk artists in the game. Portland’s Liz Harris, better known as Grouper, is releasing her new album Ruins, which follows last year’s The Man Who Died In His Boat, on Oct. 31 via Kranky. And by all accounts, it’s another ethereal and haunting piece of music that finds Harris using gentle melodies, a heavy dose of atmosphere and her own mesmerizing vocals to create another strong and gently chilling piece of work. She has the ability to make anything sound beautiful and ghostly — even the buzzing, new bass-heavy album by The Bug.

Ruins was recorded in 2011 in Portugal (mostly, anyway), and is equally emotional and meditative. And starting today, you can experience that for yourself, courtesy of NPR First Listen. The album will be streaming in full for a whole week before its release — even though Friday release dates are pretty rare — and it’s well worth the immersion, at work or on your commute. It’s all good, though NPR has its own suggestion for how to enjoy the record: “Ruins deserves to be heard in the environment in which it was made — an empty house at a quiet time, preferably alone. You don’t need earbuds for this level of intimacy.”

Good plan, in any case, you can listen to the Grouper Ruins stream here.