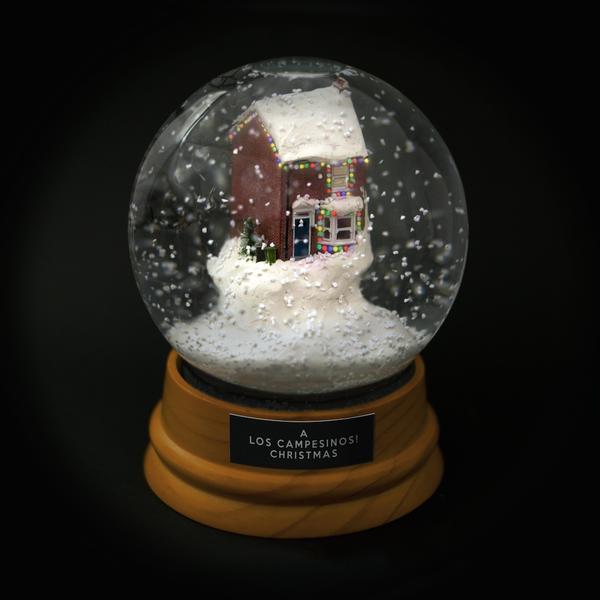 Los Campesinos! are a pretty celebratory bunch — in a way. The group’s always been a safe distance from optimistic, but whether it’s the giddy punk-pop tunes of their debut album Hold On Now, Youngster! or the more mature indie rock tones of last year’s No Blues, there’s always a lot of verve and energy in what the Welsh indie rockers do. So it’s maybe not entirely out of left field that their next project is, in fact, a Christmas EP. It’s titled A Los Campesinos! Christmas — because of course it is — and it features six tracks of yuletide cheer. The EP is out December 8 via Turnstiles/Heart Swells, and the group has shared one track from the holiday EP, titled “When Christmas Comes.” It’s the EP  to get for all the angst-ridden late-twenty-somethings in your life!

Maybe next year, a collaborative record with Sufjan Stevens will be in the works? Sky’s the limit, Los Camp!