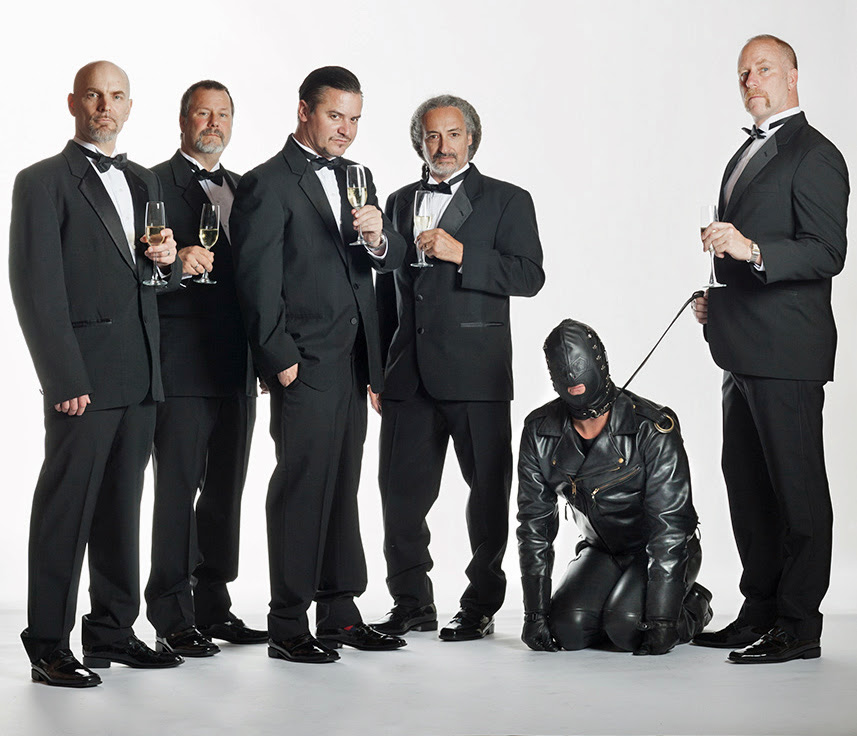 Faith No More have reunited, and they’re currently at work on a brand new album, which will be released in 2015. It’ll be the group’s first since 1997’s Album of the Year, and today, they’ve debuted their first new song in 17 years. It’s called “Motherfucker” and it’s being released as a 7-inch for Record Store Day’s Black Friday event next week. The b-side is a remix by JG Thirlwell, a.k.a. Foetus.

Keyboardist Roddy Bottom made a statement about the song to Rolling Stone: “It feels apt that the first track we’re releasing is ‘Motherfucker,’ a song about accountability. Basically we’ve created, recorded and mixed a new body of work by ourselves and we’re releasing it on our own label. It’s a huge deal for us to only have ourselves to answer to at this point in our career and the song is about that, where the buck stops via the basic imagery of foie gras production, bondage… y’know, stuff like that.”

Listen to “Motherfucker” and check out the band’s tour dates below.