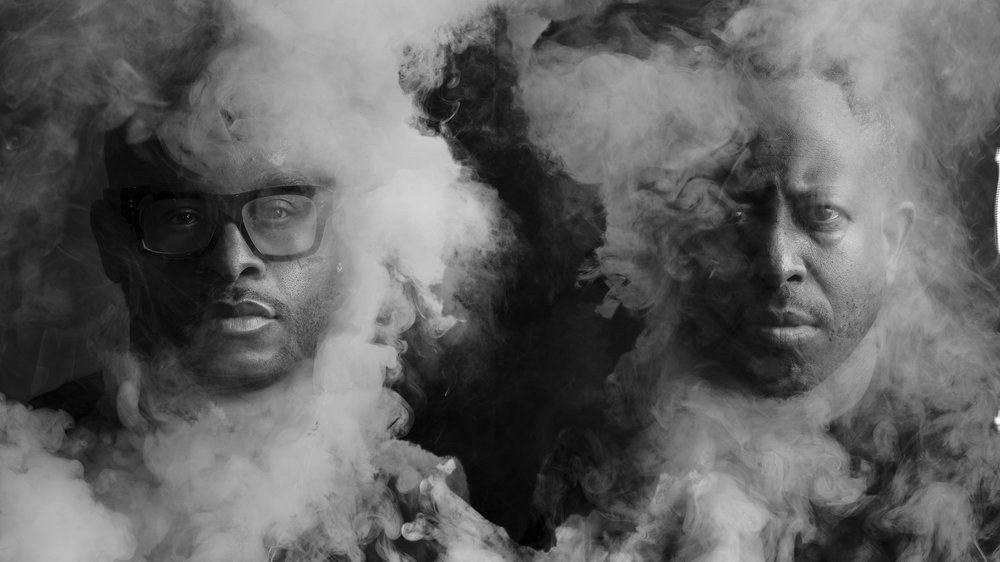 Royce da 5′ 9″ and DJ Premier have teamed up on a new collaborative album under the name PRhyme. The album is out Dec. 9, and features nine tracks by the famed Detroit emcee and Chicago DJ. For his beats on the album, DJ Premier only used source material from composer Adrian Younge. The record also features guest appearances by Ab-Soul, Killer Mike, Common, Jay Electronica and a number of other notable emcees and vocalists. It’s pretty much a hip-hop vet all-star show, and if this sounds like something you need to hear right now, you’re in luck. NPR First Listen is streaming the whole album in full a week before it’s official release.

Listen to the PRhyme stream here.