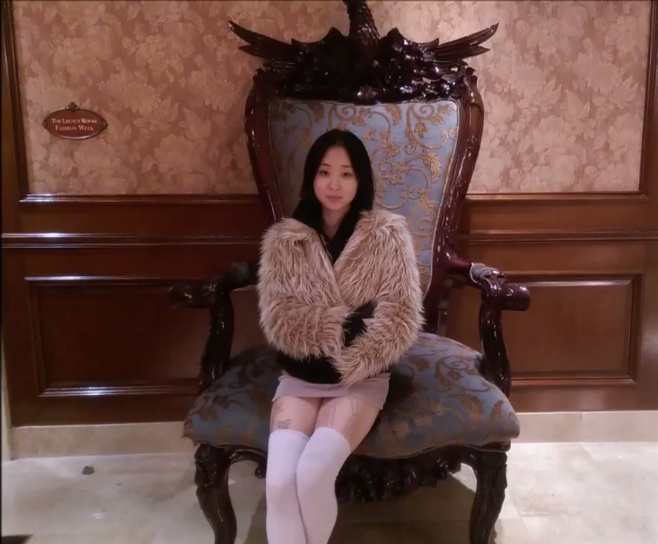 It’s hard to know what to make of Death Grips right now. Last summer, they announced their breakup, but somehow, they keep releasing music. Over the weekend, the Sacramento group dropped an all-instrumental album called Fashion Week, which you can stream below or download on the band’s website. The image above is its cover.

The band is also planning to release their double album The Powers That B, which features the already released half niggas on the moon, soon. An Amazon listing has the release date of the new album as Feb. 10, which is when we’ll finally be able to hear the as-of-yet unreleased Jenny Death, unless it gets delayed again. There’s really no telling what exactly is going to happen. Usually Death Grips releases music for free, early, against their label’s wishes. And usually when a band breaks up, that’s the end of the new music they release. But here we are.

Listen to the Death Grips Fashion Week instrumental album below.

Read our 2014 feature on the Legacy of Death Grips.