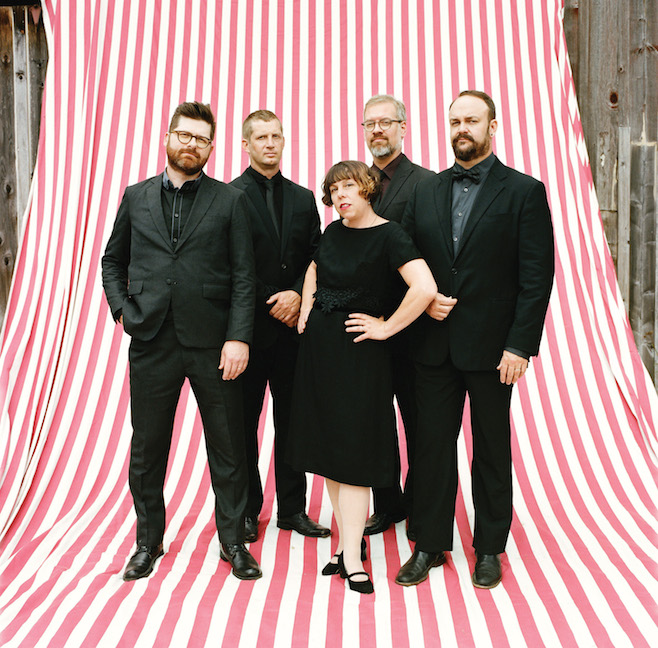 Update: The band’s new album, What a Beautiful World, What a Terrible World, is now available to stream via iTunes Radio.

On Jan. 20, The Decemberists will release What A Beautiful World, What a Terrible World, their follow-up to 2011’s The King Is Dead, and to mark the occasion, the City of Portland is naming Jan. 20, 2015 Decemberists Day. The Oregonian reports that Mayor Charlie Hales will honor the band with a ceremony at City Hall, which will also feature a performance from the band.

In addition to the City Hall ceremony, the Oregonian article also states that 50 Portland artists and small businesses are creating an art piece inspired by the band’s new album, which will be revealed at the event. The band’s spring tour also kicks off in Portland in March. Check out their tour dates below.