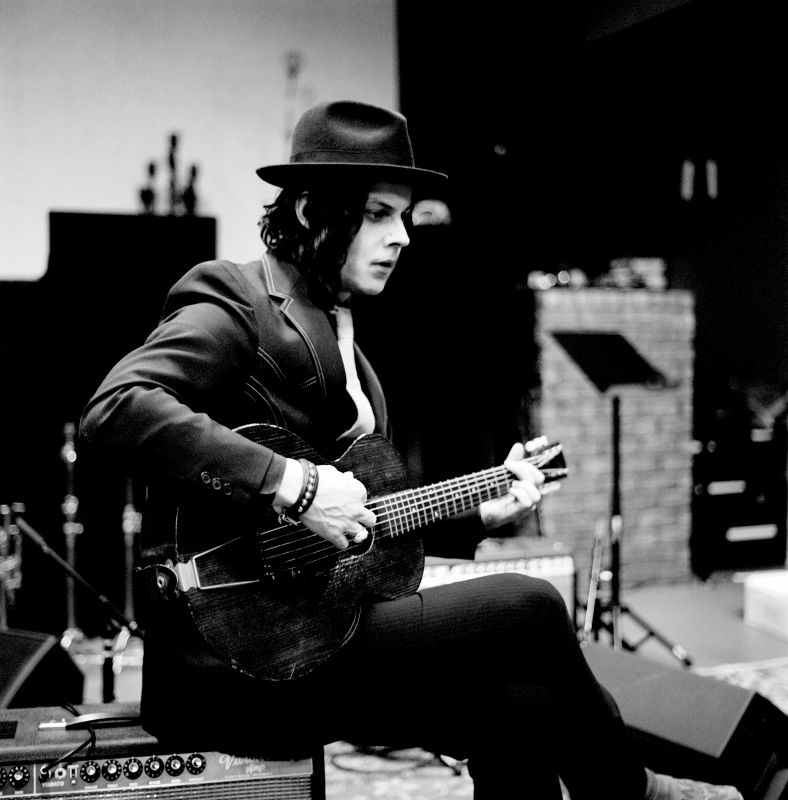 Jack White is winding down his live activity after touring through most of 2014 behind his latest album, Lazaretto. A statement on his website says that “he will be taking a break from performing live for a long period of time.” It doesn’t say how long that period of time will be, but before he takes that break from playing live shows, White is embarking on a short acoustic tour. These acoustic performances will take place in the five states that White has yet to play (we don’t know what those are, but by process of elimination you can probably figure it out). They’ll be announced the day of the show, at which point the tickets will go on sale for $3. Now that’s a deal!

Before the Jack White acoustic shows happen, he is also playing the second weekend of Coachella, which takes place from Friday to Sunday, this weekend.