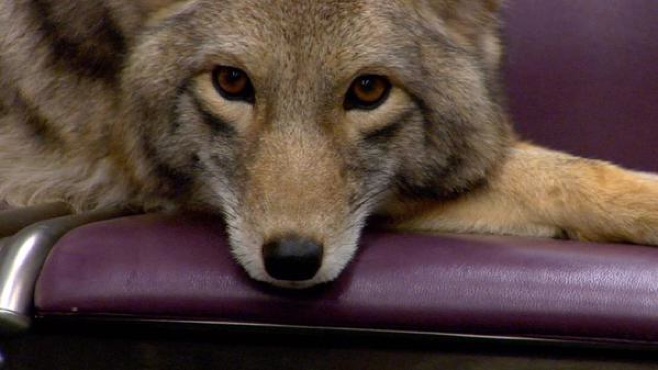 Modest Mouse have just shared another new track from their upcoming album Strangers to Ourselves. We’ve already heard “Lampshades on Fire,” and liked it enough to induct it into our Endless Playlist. But today they have another track to share, titled “Coyotes,” and it has an adorable video to go along with it. The video follows a coyote, who hops aboard the Portland light rail and goes for a ride. It’s awfully cute, and it might even sound like a familiar concept to you. In 2002, an actual coyote ended up taking a ride on the light rail, which not only inspired this video, but the Sleater-Kinney song “Light Rail Coyote.” And let’s all just admit that a coyote on public transportation is an idea worth visiting again and again.

Anyhow, you can watch the Modest Mouse “Coyotes” video below.

Strangers to Ourselves is out March 3.