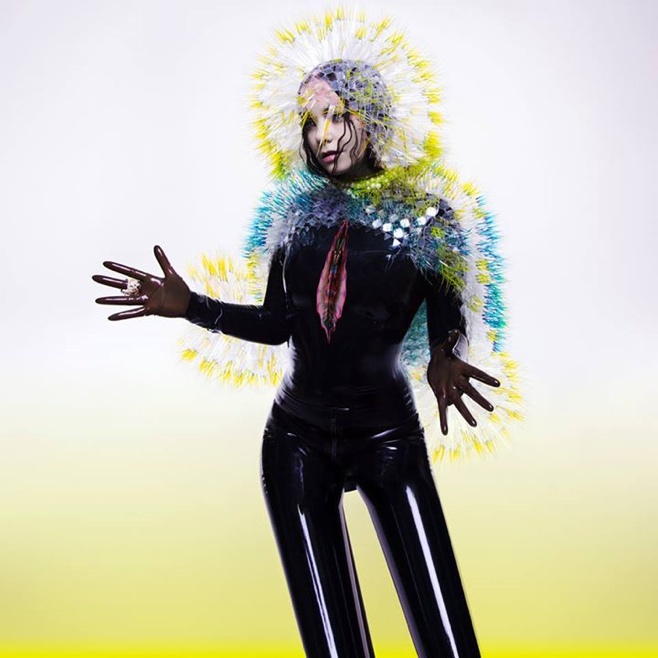 Björk recently announced the upcoming release of her new album, Vulnicura, which follows 2011’s Biophilia. Yet, while the record was initially slated for release in March. But hey, plans change sometimes, and it turns out the new album is being released today via iTunes. The album will be released worldwide over the next 24 hours, digitally, though the CD and vinyl editions of the album will still be released in March, as originally planned.

No explanation has been given for the surprise release, though it’s possible that this is an action intended to get ahead of leaks. Vulnicura features production from Arca and The Haxan Cloak, as previously reported. The album also features Antony Hegarty, of Antony and the Johnsons.

Björk also released the “tale of making this album” via Facebook, which you can read below:

i guess i found in my lap one year into writing it a complete heartbreak album . kinda surprised how thoroughly i had documented this in pretty much accurate emotional chronology …. like 3 songs before a break up and three after . so the anthropologist in me sneaked in and i decided to share them as such . first i was worried it would be too self indulgent but then i felt it might make it even more universal . and hopefully the songs could be a help , a crutch to others and prove how biological this process is : the wound and the healing of the wound . psychologically and physically . it has a stubborn clock attached to it .

there is a way out