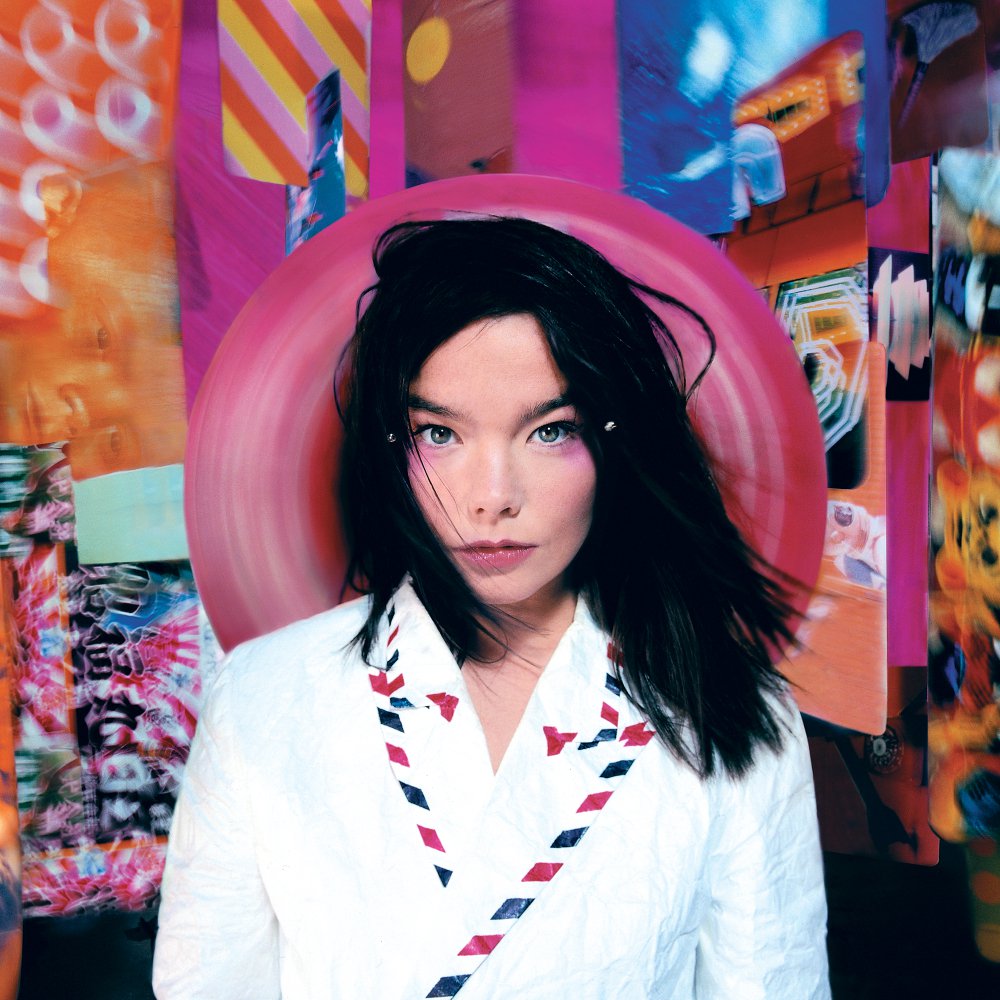 One need only glance at the garish cover of Björk‘s second album, Post, to fully understand how cartoonish and surreal an album it is. The pinks and oranges, the swirling vortex behind her head—it looks more like a piece of candy than a pop album, and its surface image is an appropriate introduction to the bizarre world of sound contained within. Produced once again by Nellee Hooper, with the aid of 808 State’s Graham Massey, Howie B and some additional writing by Bristol’s resident trip-hop icon, Tricky, Post is perhaps Björk’s most exaggerated pop record, veering into nearly a dozen different styles and genres at once, sounding at the time like nearly no one else, yet characteristically and undeniably Björk.

After debuting with the literally-titled Debut, Björk avoided any attempt to replicate the sound and mood of that album and instead made something far less conventional, but just as accessible, yielding five classic singles as well as many other classic album tracks, each one completely unique and altogether stunning. “Army of Me,” the leadoff track, was also the first single. I hadn’t been that much of a Björk fan prior to hearing it, but upon its debut on a local radio station, hearing it was like a bassy kick to the head. Never before had the Icelandic singer sounded so fierce and cold, insisting “If you complain once more/ you’ll meet an army of me.” Its inclusion in the movie Tank Girl also paralleled the fittingly cartoonish video in which Björk is seen wreaking havoc in a large armored truck.

A Treble staff favorite, “Hyper-Ballad” does a complete 180º turn away from “Army of Me,” combining an Aphex Twin-like electro-glitch buildup with soaring strings and a powerfully emotional chorus from the eccentric lass: “I go through all this/ before you wake up/ so I can feel happier/ so I can feel safe up here with you.” Making another stylistic turn in “It’s Oh So Quiet,” Björk drops electro altogether for a big band arrangement, and this song’s video as well featured an absurd, colorful video with a dance number that climaxes in Björk running up a wall and doing a backflip. It was likely a stunt double, but neither she nor Spike Jonze will divulge the true secret. A Tricky collaboration, “Enjoy” amps up into industrial noise-hop, creating a dingier ruckus than pretty much any other track on the record.

The album’s centerpiece, the majestic and elaborate “Isobel,” is easily one of the most impressive tracks in Björk’s catalog, exotically layering cinematic strings over tribal beats. Her lyrics read like a fairy tale, as she sings “In a tower of steel/ nature forges a deal/ to raise wonderful hell/ like me/ like me.” It’s an absolute masterpiece, offset by the ambient, mellow “Possibly Maybe,” an erotic remembrance of a lover in which Björk declares “I’ll suck my tongue as a remembrance of you.” Another standout single, “I Miss You” combines an accordion hook, ticking, repetitive percussion, and jazzy horn breakdowns in a thoroughly vibrant arrangement that’s as catchy as it is curious. It too had an entertaining video, directed by John Kricfalusi of Ren and Stimpy, depicting our heroine as a cartoon, at one point having her head bitten off by piranhas.

The sedate, atmospheric “Headphones” finishes off the manic journey, Björk’s voice swirling in an elliptical orbit of samples. The entire package is a dizzying and confusing array of magical sounds, but it merely gets stronger with time, each song a classic, and unparalleled in sheer animation. My brother has a theory that she’s an alien. At times she’s more like a cartoon. Whatever the case, she’s a creature more talented than most, with a discography that’s been in a state of constant evolution for more than three decades. 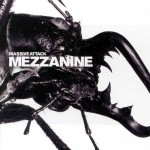 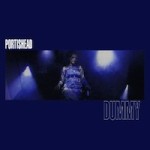 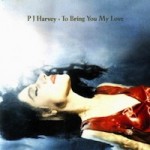