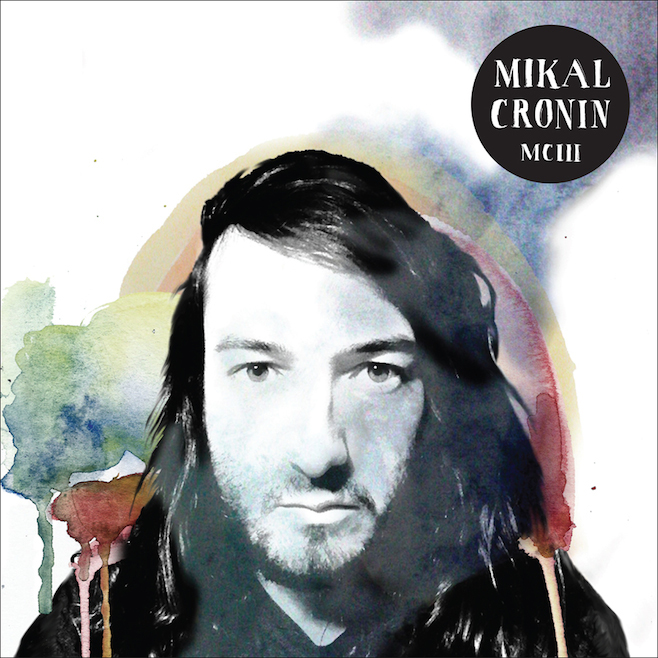 Singer/songwriter Mikal Cronin has announced his follow-up to 2013’s MCII, titled — appropriately enough — MCIII. The new album is due out May 5 via Merge, and most of the instruments on it were played by Cronin himself (and that includes saxophone, French horn and trumpet — is there anything this guy can’t do?).

A limited number of copies of the album will be released on clear vinyl, and Cronin will also be touring in support of the album. Check out the tour dates and tracklist below, along with a stream of the new song “Made My Mind Up.”