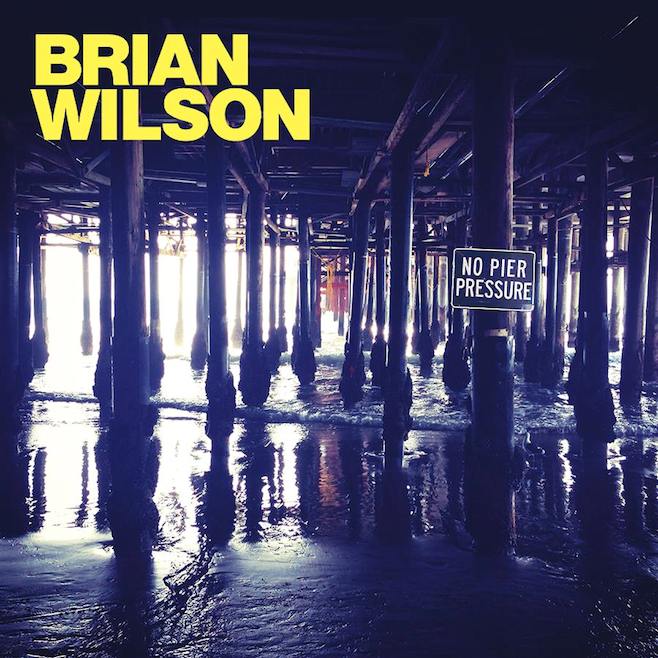 Brian Wilson has just announced the details of his new album, No Pier Pressure. The album follows 2011’s In the Key of Disney, which, coincidentally, was also the year that the Beach Boys released their long-shelved The Smile Sessions. In the sessions that led to the album, Wilson had worked with Lana Del Rey, Frank Ocean and She & Him’s Zooey Deschanel and M. Ward. Del Rey and Ocean didn’t make the final cut, though She & Him did, as well as Kacey Musgraves, fun. vocalist Nate Ruess, Beach Boys members Al Jardine, David Marks and Blondie Chaplin.

No Pier Pressure is out April 7 via Capitol, and was produced by Joe Thomas. It’ll also be released in a deluxe edition, which will feature the bonus tracks “Don’t Worry,” “Somewhere Quiet” and “I’m Feeling Sad.” Take a look at the album’s tracklist below.

Since I brought up The Smile Sessions, here’s the 2011-released animated video for “Heroes and Villains.”