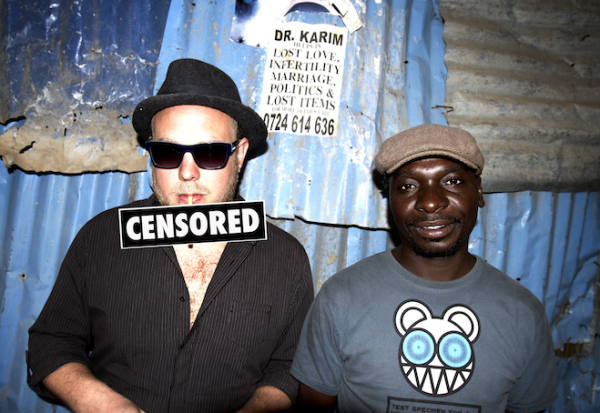 The Very Best — the beat-driven duo of Malawi-based singer Esau Mwamwaya and producer Johan Hugo — have announced a new album. The album is titled Makes a King, and it’s being released on April 7 via Moshi Moshi. Following 2012’s MTMTMK, the album was recorded in Mdala Chikowa, Malawi, and like albums past, it features its share of guest collaborators. Some of those guests include Vampire Weekend bass player Chris Baio, Senegalese singer Baaba Maal, London singer/songwriter Seye, and Jutty Taylor of Jutty Ranx. True to the duo’s upbeat and lively vibe, Hugo says in a press release that the album is about “celebrating the positive and the negative in life – and striving to stay happy through it all.”

With the announcement comes the release of a new track featuring Baio on bass, titled “Let Go.” You can stream that below, and check out the tracklist and album artwork. 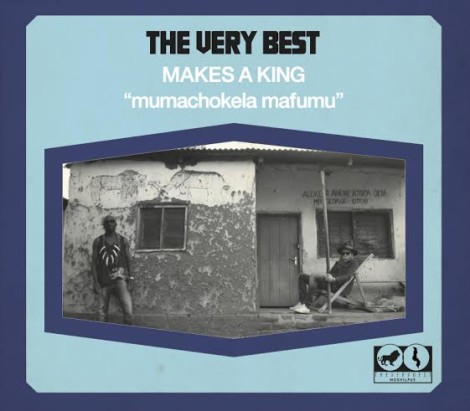