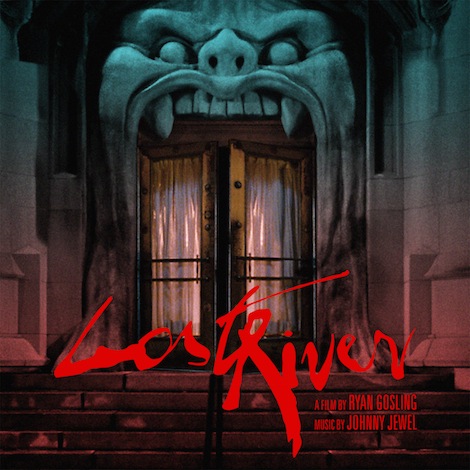 Chromatics have just dropped a brand new song, titled “Yes,” on Johnny Jewel’s Soundcloud page. It’s featured on the soundtrack of the film Lost River, which was directed by Ryan Gosling (who starred in Drive, which also featured music by Johnny Jewel and Chromatics). The track features vocals from Ruth Radelet, Glass Candy’s Ida No and Desire’s Megan Louise.

“I Started Working On Lost River With Ryan In February 2013,” Johnny Jewel writes in a Facebook post. “Two Years Later…I Am So Excited To Finally Be Sharing This Beautiful Project With You.”

You can listen to the Chromatics “Yes” stream below.

Johnny Jewel wrote and recorded the score for Lost River, and the soundtrack album is scheduled for release on March 30 via Italians Do It Better. It also features songs by Glass Candy, Chromatics and Desire, as well as songs from Saoirse Ronan and Ben Mendelsohn, who both star in the film. “Yes” also is featured in the trailer for the film, which was released today. Watch it below.

Chromatics announced late last year that their new album, Dear Tommy — which follows 2012’s double-album Kill For Love — will be released in time for Valentine’s Day 2015. That’s less than two weeks away, but it wouldn’t be entirely out of character for the album to just show up. They’ve done it before.