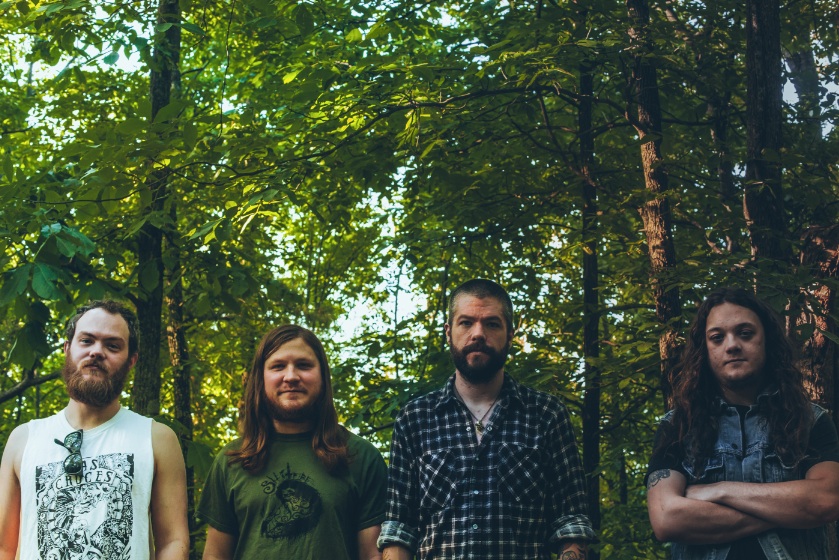 Last year, Pallbearer claimed the top spot in our Best Metal Albums of 2014 list for their mesmerizing doom metal epic, Foundations of Burden. And now, they’ve got another new song to share, from their recently released Flexi Disc included in the latest issue of Decibel Magazine. It’s called “Fear & Fury,” and it’s relatively brief by Pallbearer standards — only six minutes! But that doesn’t mean it’s not a beast. Give it a listen below, and check out the updated Pallbearer tour itinerary.

(D) = Decibel Magazine tour with Converge, At the Gates, Vallenfyre

Read our 2014 feature on Pallbearer, Wider Spectrum: An interview with Pallbearer.