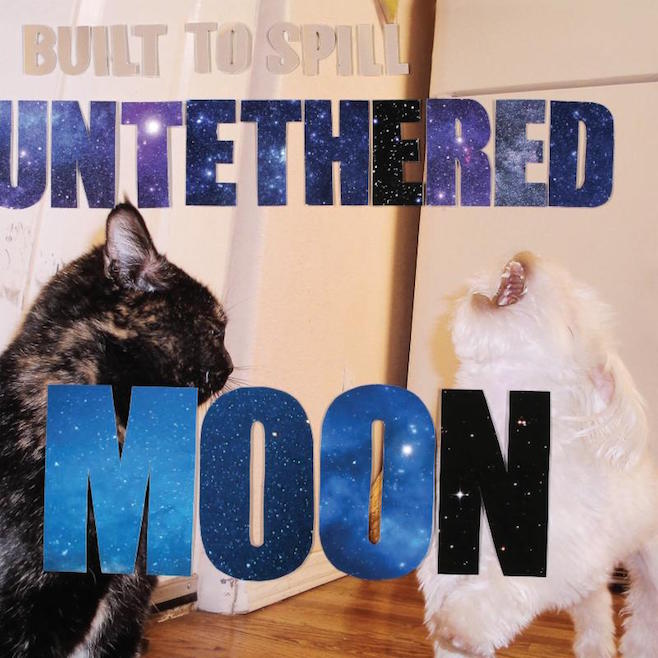 Earlier this month, Boise indie rock kings Built to Spill announced their plans to release a full-length album this year, titled Untethered Moon. And today, the band has unveiled the details of their follow-up to 2009’s There Is No Enemy. The album is being released first on vinyl, on Record Store Day (April 18), and then its CD and digital editions will follow on April 21. That’s the adorable album artwork above, and you can check out the tracklist below.

Additionally, the band has shared a new track, “Living Zoo,” which you can stream below. Built to Spill previously announced spring tour dates, but they’ve added a few more in support of fellow Pacific Northwest indie rockers Death Cab for Cutie.