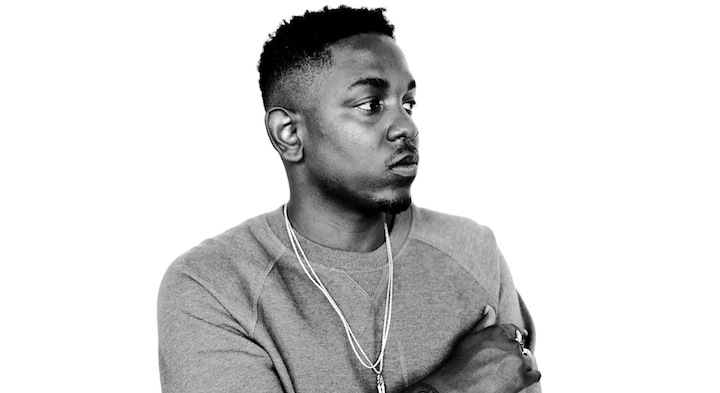 Kendrick Lamar has been slowly building anticipation for the follow-up to his 2012 sophomore album, good kid, m.A.A.d. city, via a series of track releases, including “i” and “The Blacker The Berry,” as well as an instantly memorable appearance on the final week of The Colbert Report. But today, it looks like the long-held secret about Lamar’s new album is now being revealed. Complex points out that the album has a release date and title on iTunes. It’s officially called Untitled, and it’s out on March 23. The tracklist has not yet shown up on the iTunes pre-order page, but the album will feature “The Blacker The Berry,” according to earlier statements from Lamar, and will not feature the untitled song from his Colbert performance. The album is now available to pre-order.

And now we play the waiting game.

Kendrick Lamar’s good kid, m.A.A.d. city was named our favorite record of the decade so far.