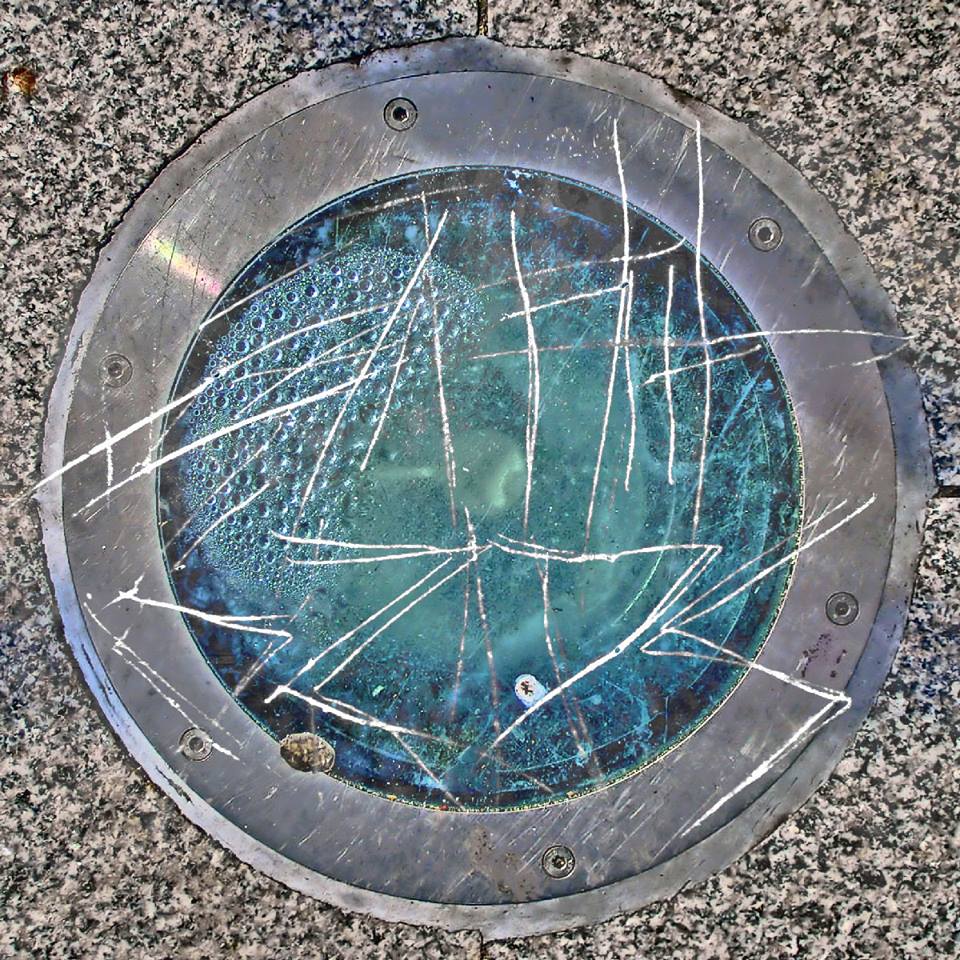 Death Grips have long been teasing the release of their “final” album, The Powers That B. The group broke up last year, or announced that they broke up — despite releasing an instrumental album in January — but there’s still at least one piece of the Death Grips puzzle left to reveal. That pieces of The Powers That B, a double album whose first half, niggas on the moon, was released last year. The full package, featuring second half Jenny Death, will be released on March 17 via Harvest.

We’ll see if this actually ends up being the last Death Grips album ever, but for now at least we know it’s being released.

Death Grips the powers that b tracklist:

Disc 2: jenny death
1 I Break Mirrors With My Face in the United States
2 Inanimate Sensation
3 Turned Off
4 Why a Bitch Gotta Lie
5 PSS PSS
6 The Powers That B
7 Beyond Alive
8 Centuries of Damn
9 On GP
10 Death Grip 2.0

Read our feature on the complicated legacy of Death Grips.