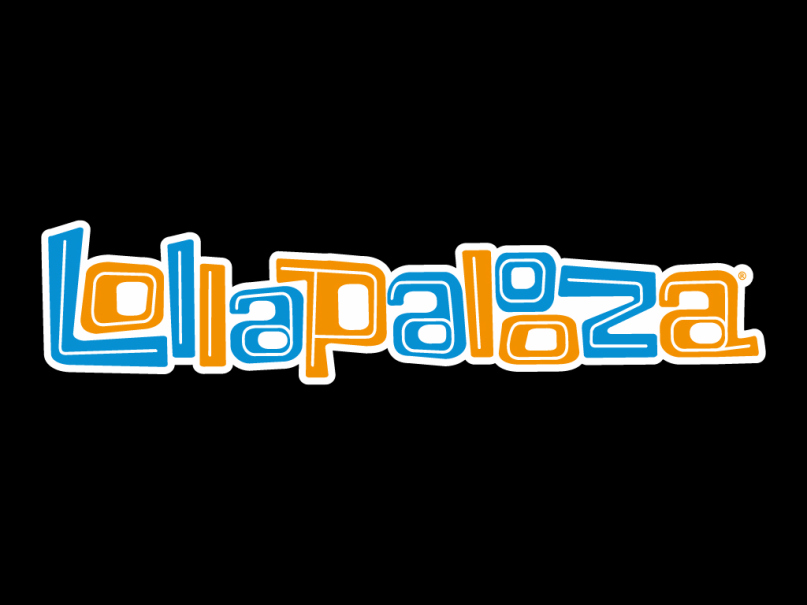 Lollapalooza is coming back to Chicago’s Grant Park this year, on July 31-Aug. 2. And today, the festival has announced its lineup. The headliners this year are Paul McCartney, Florence and the Machine and Metallica. Also featured on the Lollapalooza 2015 lineup are The Weeknd, Tame Impala, A$AP Rocky, Brand New, The War on Drugs, TV on the Radio, Flying Lotus, Hot Chip, Marina and the Diamonds, Tyler the Creator, FKA Twigs, The Tallest Man on Earth, Banks, MS MR, Sturgill Simpson, Death from Above 1979, Toro y Moi, Charli XCX, First Aid Kit, DJ Mustard, Philp Selway, Young Thug, Travis Scott, BadBadNotGood, Django Django, and way too many others to mention right here.

You can check out the full Lollapalooza 2015 lineup in the flyer below, or you can head over to the festival website. 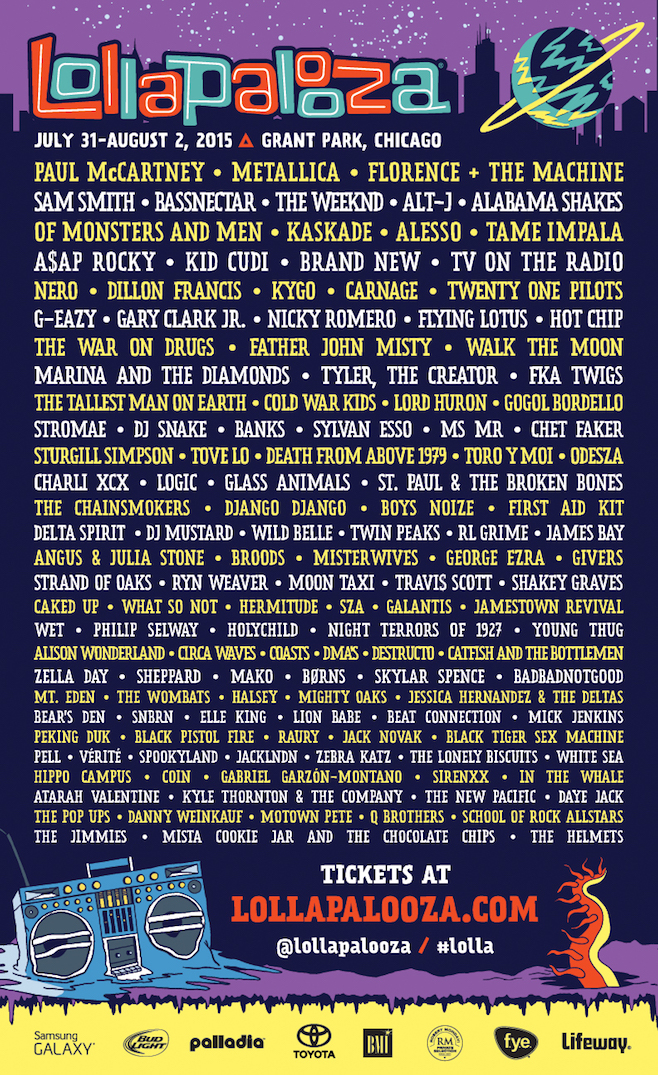