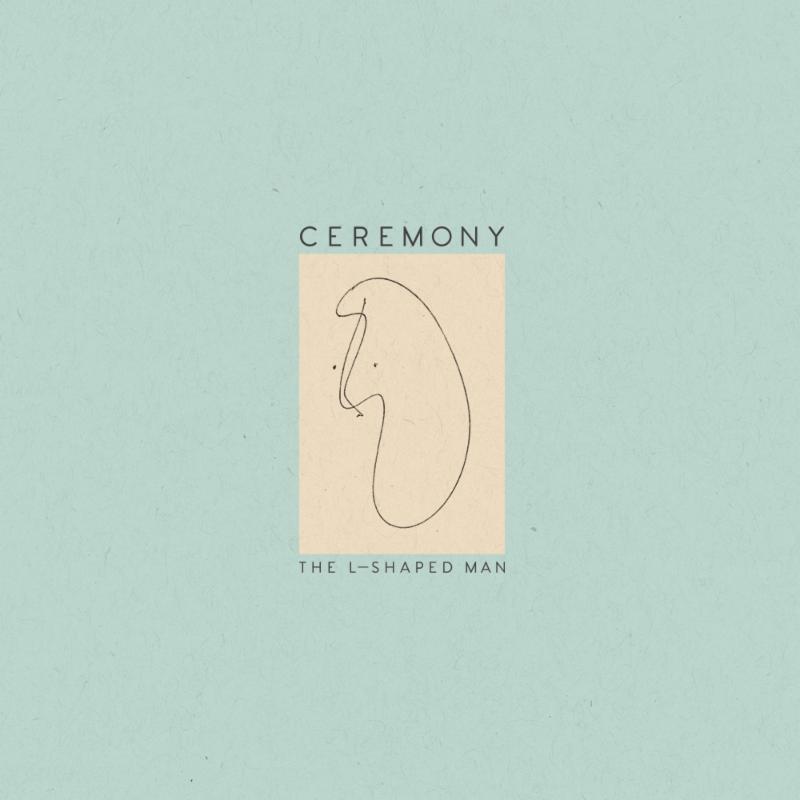 On May 19, Ceremony will release The L-Shaped Man, their follow-up to 2012’s Zoo, via Matador. The band has shared a new video that features two of the new tracks, “The Separation” and “The Understanding,” which you can watch below.

The album was produced by John Reis, frontman of Rocket from the Crypt and guitar player in Drive Like Jehu. And in a press release, vocalist Ross Farrar discusses how much of the album was inspired by a recent breakup that took a heavy emotional toll. “A lot of the content has to do with loss, and specifically the loss of someone who you care deeply about,” he says in the release. “There is no way for you to go through something like this artistically and not have really strong emotions of loss and pain. There’s not really any way to hide that.”

Check out the tracklist and video below.

Ceremony : In the Spirit World Now